Singh has been appointed as the VC of MUC for a period of five years with effect from the date he takes over charge. 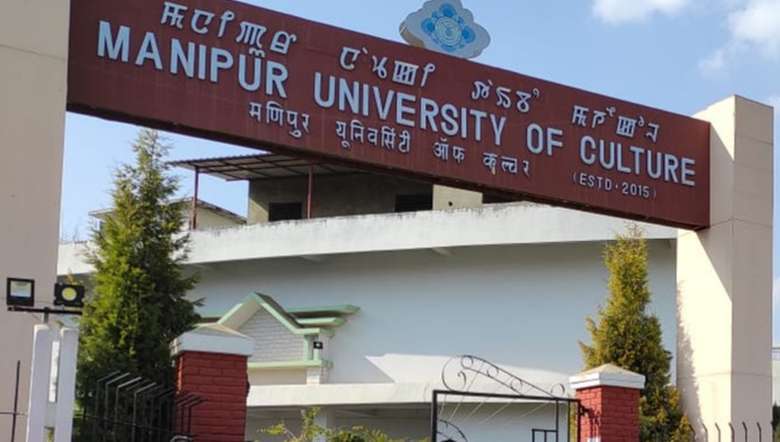 Professor P Gunindro Singh has been appointed as the Vice-Chancellor of the Manipur University of Culture (MUC), according to an order issued by the state Governor, Najma Heptulla on Thursday.

As per the order, Singh has been appointed as the VC of MUC for a period of five years with effect from the date he takes over charge.

The student unions of Jawaharlal Nehru Manipur Dance Academy (JNMDA), Music College and Government Dance college lauded the state government and the chairman of MUC for appointing a new VC.

The prevailing atmosphere at MUC regarding the admission issues of students for two months could be settled with appointment of the new vice chancellor, a joint release by the student unions stated.

Denouncing the criteria for MA Music and MA Dance in Manipur University of Culture (MUC), students of JNMDA, Dance College and Music College had been staging protests for the last two months. On January 18, students stormed MUC demanding settlement of the admission row at the univeristy.