The AMCTA president said the only solution for ending the cease work strike will be implementing the demanded pay scale. 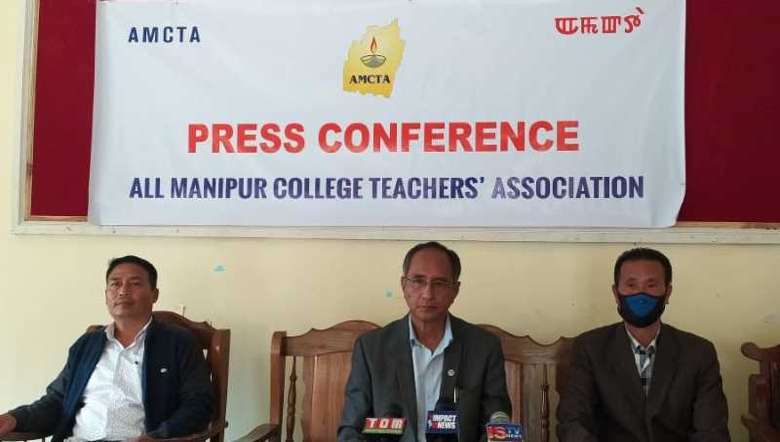 In the wake of non-implementation of the UGC 7th Pay and Regulation, 2018 by the government despite several appeals made by the teachers' community, the All Manipur College Teachers' Association (AMCTA) announced to launch a cease work strike from Monday.

It is unfortunate that the government is delaying passing the order for implementation of UGC 7th Pay though the state cabinet has approved it on August 6, 2020, said AMCTA president M Lokendro while speaking to the media on Sunday in Imphal.

As AMCTA did not want to give disturbance to the academic atmosphere, it has served an ultimatum to the government however the government has not paid heed to it, he said.

In demand for the pay scale, the Federation of Government College Teachers’ Associations (FEGOCTA) has also boycotted classes, academic and administration activitiesof all the government colleges of Manipur since February 18.