A remastered version of 'Mississippi Masala' will be released to mark the film's 30th anniversary, Mira Nair tweeted. 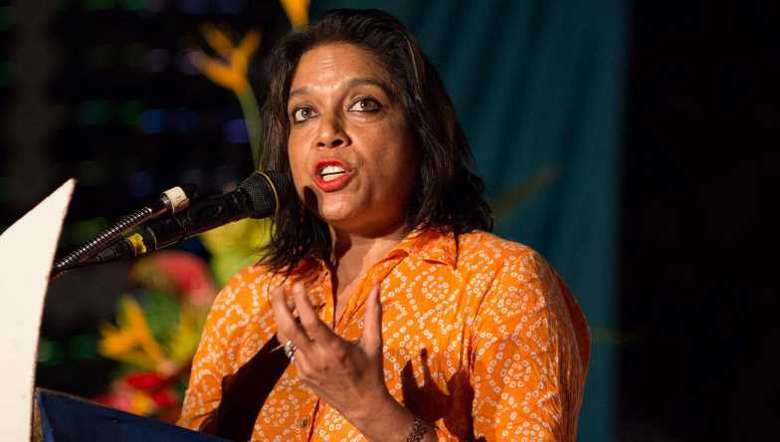 Mira Nair, on a mission to revive her films, has announced that a remastered version of her Hollywood debut Mississippi Masala will be released to mark the film's 30th anniversary.

Mississippi Masala, which won an award at the Venice Film Festival, was first released in France on September 18, 1991.

"I'm on a mission. Resurrecting my films. 'Mississippi Masala' re-mastered & re-releasing on its 30th anniversary in 2021! We mattered long before movements woke up the masses," the Indian-American filmmaker tweeted.

Written by Sooni Taraporevala, the romantic-drama film about an African-American man and Indian-American woman, is set in rural Mississippi.