The family adventure movie is the second most expensive German movie of all times, according to Global Screen. 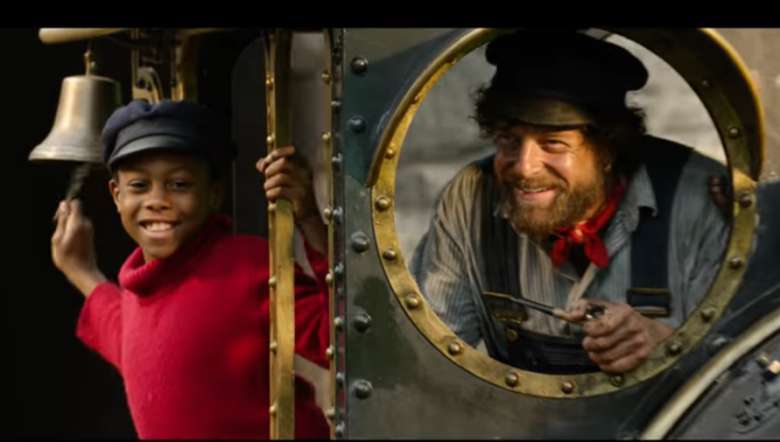 The $24 million family adventure movie Jim Button and the Wild 13, which is the second most expensive German movie of all times, according to Global Screen, will be launched at the European Film Market, which 2021 edition will be held  on March 1-5.
The movie is a live-action adaptation of Michael Ende’s best-selling novel, which was translated into 25 languages. The main roles were shot in the English language.
Jim Button and the Wild 13 tells the story of 12-year-old Jim and his best friend, the engine driver Luke. In order to protect their home of Morrowland from the notorious pirate gang “The Wild 13,” the two set off with their steam engines Emma and Molly on a dangerous journey where Jim’s most fervent wish might also come true: he wants at last to find out the truth about his mysterious origins.

The pic is produced by Christian Becker, whose box office hits include “Vicky the Viking” and “Hui Buh – The Goofy Ghost,” and is directed by Dennis Gansel, best known for “Mechanic: Resurrection” and “The Wave.”

“With the pandemic continuing to turn our lives upside down, buyers are more eager than ever to find entertaining movies for all kinds of distribution,” Julia Weber, head of international acquisition and distribution at Global Screen, said.

“‘Jim Button and the Wild 13’ looks fantastic on the big screen, but with its fast-paced editing, the underlying world-renowned novel and its great dose of humour, it is also exactly what the platforms are currently looking for... With ‘Jim Button,’ Michael Ende wrote a fantastic story and created adventurous worlds. We were allowed to film this story and now hope to be able to take the film as well as Michael Ende’s legacy out into the wider world and be an inspiration for many children,” she said.