The AIFF Talent Hunt will be conducted at Artificial Turf Ground, Lamlong Thongkhong in Imphal from October 30 to November 1. 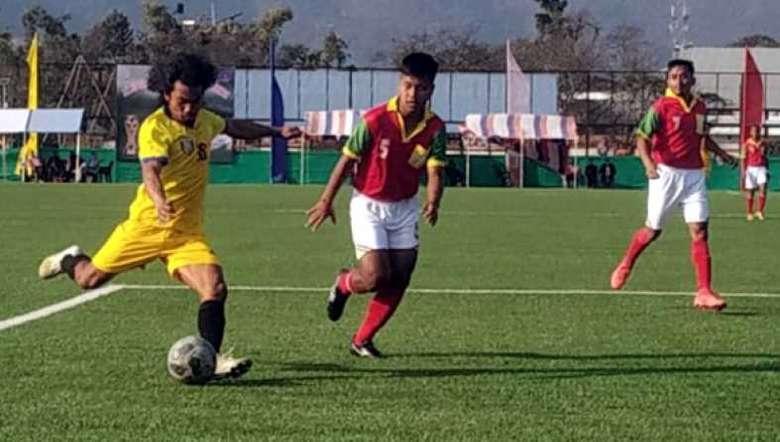 The All Manipur Football Association (AMFA) on Thursday announced that the AIFF Scouting Team will be arriving in Manipur for boys talent hunt from October 30 to November 1.

WATCH: The Right to Play and Vanishing Playgrounds | Are schools depriving children the right to play?

Boys born in 2005, 2006 and 2007 and with a preference height of 5-6 feet are eligible to join the talent hunt which will be conducted at Artificial Turf Ground, Lamlong Thongkhong, AMFA stated in a release.

The talent hunt session on October 30 and November 1 will be held in the afternoon, while on October 31, there will be both morning and afternoon sessions, it stated.

In this connection, AMFA has informed all District Associations to send five players each by October 29 at 1 pm or they can share the same at amfa456@gmail.com or send through WhatsApp to 8974183314.