Several civil bodies in Chandel alleged the state government of undermining and manipulating the sentiments of the tribal populace. 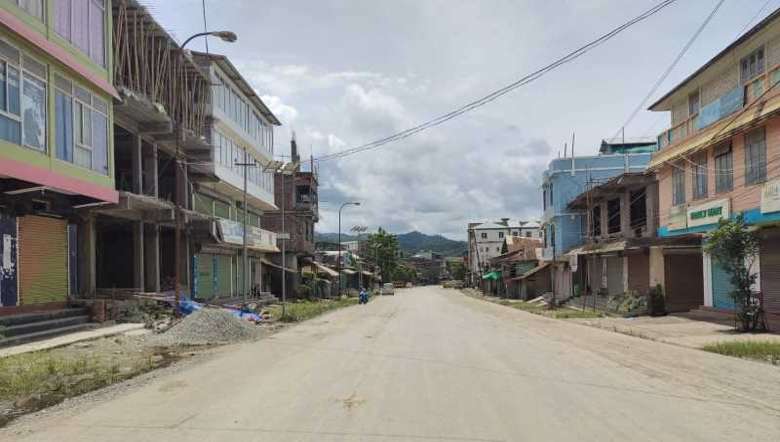 Several civil bodies in Chandel have joined the "non-cooperation" movement against the Manipur government for non-tabling of the ADC bill 2021 and induction of “valley MLAs” as new members of the Hill Areas Committee.

They have unanimously resolved to boycott the ‘Go to Hills 2.0’ programme initiated by the state government, according to a joint release issued on Monday. It alleged the state government of undermining and manipulating the sentiments of the tribal populace.

It also made an appeal to the people to avoid attending any Go to Hills 2.0 programme organised by the state government.

The apex civil bodies of Chandel will undertake a non-cooperation movement and boycott the ‘Go to Hills 2.0’ programme until and unless the ADC bill is considered and inclusion of nine valley MLAs into the HAC is revoked, it added.

The joint apex bodies also warned that any civil organisation found extending support and cooperation to the ‘Go to Hills 2.0’ shall be strictly dealt with.