A young student of JNV Khumbong died while trying to save his drowning friend in a pond at Namthanjang village in Keithelmanbi, Manipur 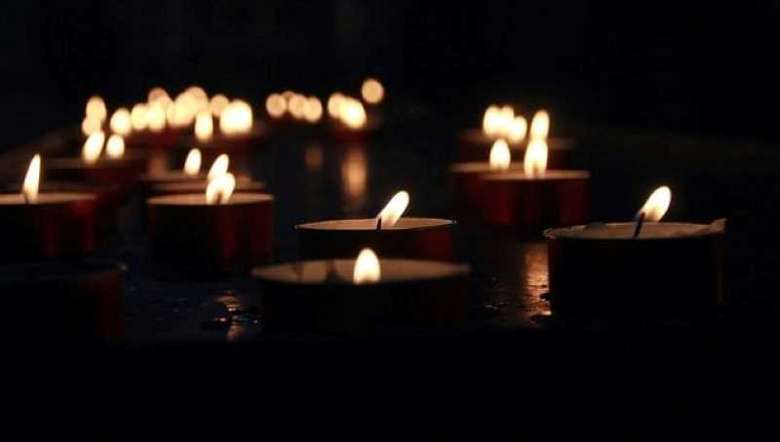 The Jawahar Navodaya Vidyalaya (JNV) Khumbong Alumni Association has condoled the death of one Machunthon Reamei, who passed away while saving a friend from drowning in a pond at Namthanjang village, Keithelmanbi on August 29.

It stated that on August 29, Machunthon Reamei accompanied by one Sangaipou Gangmei, aged about 12, at around noon was returning from the church. On their way, Sangaipou fell into a local pond. Machunthon also jumped into the pond and saved the former from drowning, it stated. But the unfortunate incident took away the life of Machunthon, it added.

“The alumni association salutes the courage of the braveheart, who selflessly put his own life in danger in order to save a colleague. May Machunthon Reamei's soul rest in peace,” the association stated.