The class VIII student drowned after saving his companion from a pond. 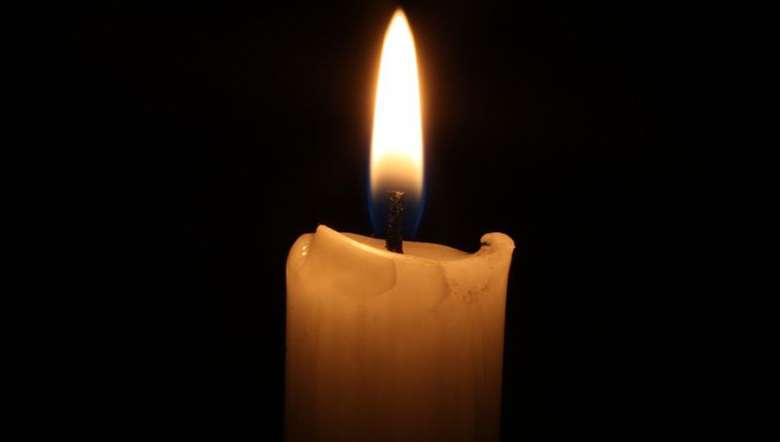 The Navodaya Vidyalaya Employees Welfare Association (NVEWA) condoled the demise of their young student, Machunthon Reamei who was drowned after saving his companion from a pond in his locality while coming back from church.

A release by NVEWA stated that Machunthon Reamei, son of Sadrach Reamei studying in class VIII in Jawahar Navodaya Vidyalaya (JNV), Khumbong, Imphal West was drowned in the pond in his locality, Namthanjang village, Keithelmanbi on Sunday. The fateful incident occurred when he was trying to save his companion who slipped into the pond with a depth of 12 feet. The two boys were coming back from church after a prayer service.

Machunthon successfully saved the life of his companion, Sangaipou Gangmei but he was unable to come up from the pond. The boy was a ‘braveheart’ and his effort and bravery is highly commendable, the release stated.

It also stated that NVEWA would extend support and cooperation to the bereaved family.