The Manipur governor has ordered the state government to open an ILP counter at the Jiribam Railway Station in anticipation of the reopening of Jiribam-Silchar Railway passenger line. 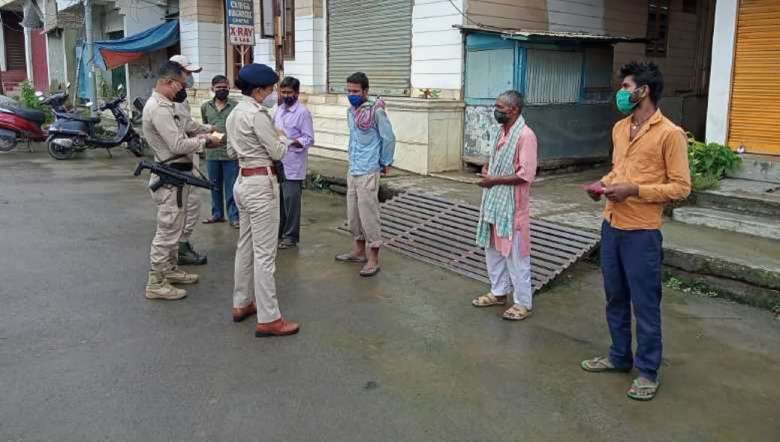 Manipur Governor La Ganesan has ordered the state government to open an Inner Line Permit (ILP) counter or facilitation centre at Jiribam Railway Station in order to facilitate registration of ILP of both entry and exit under the Manipur Inner Line Permit Rules, 2019 with immediate effect and in public interest.

The order was issued in anticipation of the reopening of Jiribam-Silchar Railway passenger line by the Central government, stated the order signed by deputy secretary (Home) Roji Rajkumari in the name of the governor dated August 29.

It further ordered to set up exit counters at the Imphal Airport, Mao Gate and Jiribam Gate for recording exit of ILP holders from the state.

The Information and Technology department shall provide necessary equipment and infrastructure like computers, laptop, printers, scanners, furniture and others for proper functioning of the counters, it added.

In another order issued by the deputy secretary (Home) Roji Rajkumari, it mentioned that "the Governor of Manipur is pleased to constitute an ILP Monitoring Cell with the following officers to ensure proper recording of persons entering and exiting Manipur with ILPS and track those who have overstayed and take necessary action.

The order had appointed the Deputy Inspector General (Int) as chairperson of the monitoring cell, SP CID (Technical), joint director (IT) and deputy secretary (Home) as members.

All resident commissioners, Manipur Bhawans, all deputy commissioners and deputy labour commissioner shall use the e-ILP platform after its formal launching on September 2, the order added.

2. Cop arrested with drugs worth Rs 90 crore seized from his house