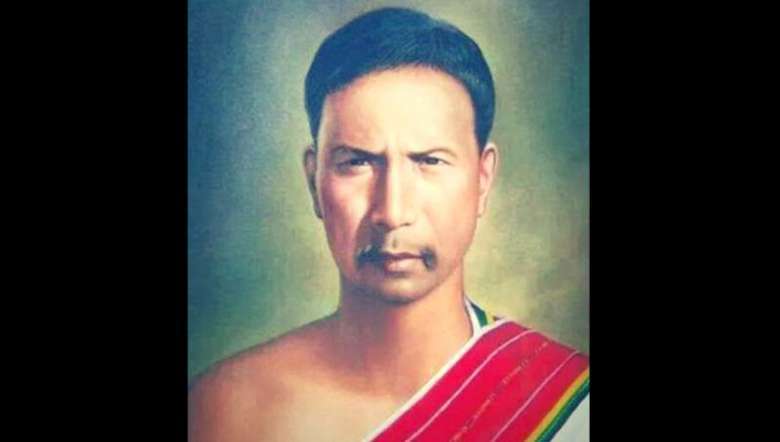 A release by the Zeliangrong Baudi (Assam, Manipur and Nagaland) stated that the colonial rule had termed the resistance movement launched by Haipou Jadonang as ‘Naga Raj’. The colonial administration was aware that Jadonang was not at Puiluan (Kambiron) village at the time when the four betel leaf traders were killed but the colonial rule found no other reason and appropriate ground to punish him and implicated him in the said murder case.

The release also stated that the supreme sacrifice made by Haipou Jadonang in the freedom struggle like any other freedom fighters of India has been neglected by the Union Government. Therefore, the leaders of the ZCOs on this 90th Martyr Day observance, on behalf of the Zeliangrong people appealed to the Central government to pay deserving respect and honour in a befitting manner to Haipou Jadonang as the freedom fighter of India, it added.

It further stated that despite the supreme sacrifices made in India’s freedom movement by the great leaders Haipou Jadonang and Rani Gaidinliu who belong to the Zeliangrong community, the Centre has ignored and neglected the sufferings of the Zeliangrong people till date in different states of the country.

The Zeliagrong leaders urged the state government to recommend the Centre for declaration of Haipou Jadonang as one of the freedom fighters of India, it added.