The HC gave the directive during the first hearing of a PIL filed by one Wangkeimayum Ramananda against non-distribution of NFSA rice. 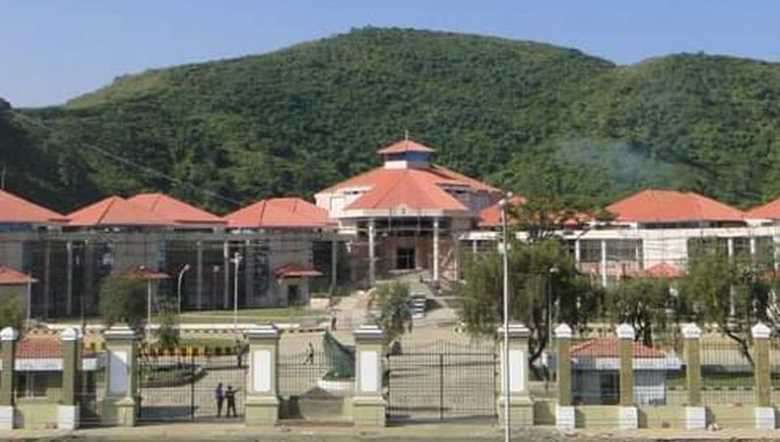 The Manipur High Court on Thursday directed the state government to look into the matter of non-distribution of NFSA rice to ration card holders of Wangkhei assembly constituency in Imphal east and make suitable alternative arrangements.

Division bench of the high court comprising chief justice Sanjay Kumar and justice Lanusungkum Jamir gave the directive during the first hearing of a PIL filed by one Wangkheirakpam Ramananda against non-distribution of NFSA rice.

The PIL stated that ration card holders of Wangkhei assembly constituency have been deprived of NFSA rice since April.

The court's order stated that the state government should make the arrangements in the event as the FPO dealers are not in a position to give effect to the welfare schemes by supplying food grains to the intended beneficiaries.

The division bench took note that the grievance in the petition filed in public interest is that supply of food grains under the public distribution system has been stalled owing to the disputes among the FPS dealers.

"In such an event, it is for the state authorities to make alternative arrangements so that supply of food grains to the needy under welfare schemes is not adversely affected. After all, the appointment of FPO dealers is to attain that objective and not just for their personal benefit," the court's order stated.

The division bench has also directed the respondents (CAFPD secretary, CAFPD director and Imphal East deputy commissioner) to file their counter affidavits on or before September 17, which is fixed as the next date of hearing.