Ration card holders at Wangkhei AC in Imphal East failed to get NFSA rice since April 2021, according to a PIL filed in the Manipur High Court. 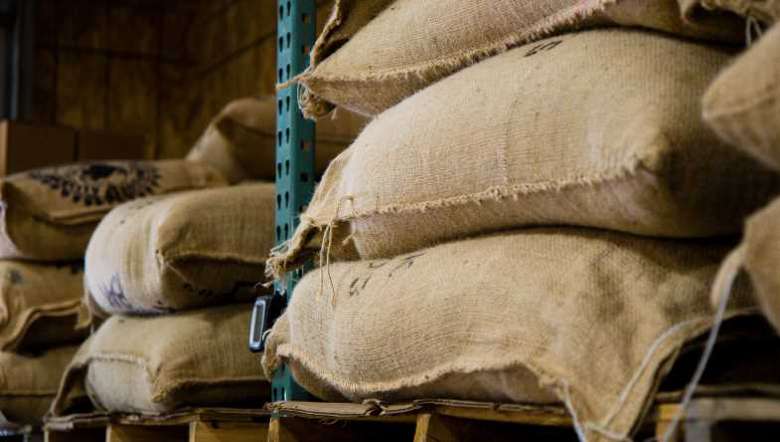 In view of the failure of the authority concerned to disburse NFSA rice to ration card holders of Wangkhei assembly constituency in Imphal East since April, a public interest litigation (PIL) has been filed before the High Court of Manipur on Wednesday.

The PIL was filed by one social entrepreneur Wangkheirakpam Ramananda after he learnt about the non-distribution of NFSA rice to ration card holders of Wangkhei Assembly constituency during the monthly meeting of the Shinglup.

Before filing the PIL, he conducted a fact finding exercise by meeting with local Fair Price Shop (FPS) dealer and had gathered information from various print and electronic media regarding the non-disbursement of NFSA rice, he informed.

The PIL prayed to direct the respondents to start distribution of NFSA rice, which has been withheld since April 2021, to the bonafide ration card holders or in the alternative, to direct the respondents to provide Food Security Allowance to ration card holders for the preceding months starting from the month which they failed to provide foodgrains or to to issue any other appropriate order or direction which the court deems fit and proper in the facts and circumstancesof the case.

In the PIL, Ramananda mentioned that the Wangkhei Assembly constituency consists of 26,067 Priority Household Ration Cards and 3331 Antodaya Anna Yojana Ration Card holders and thus there are a total of 29,398 ration card holders in the constituency.

On May 19, the deputy commissioner (DC) of Imphal East had appointed 32 new FPS dealers for the constituency after expiry of their period of appointment of the old FPS dealers. Aggrieved with the appointment of the fresh dealers, the old dealers challenged the same by way of filing a writ petition before the the high court and the same is still pending, the PIL stated.

Meanwhile, the newly appointed dealers also preferred a writ petition being aggrieved with a restraining order dated June 23 issued by the DC which restrained them from distributing rice to the ration card holders, it added.

The PIL further stated that on July 6, the high court passed an interim order in connection with the writ petition filed by the newly appointed dealers thereby suspending operation of the order dated June 23 issued by the DC. The said writ petition is also pending and thus the ration card holders of the constituency could not get their entitled NFSA rice for five months since April, it added.

In view of the legal tussle now pending before the high court between the old and newly appointed dealers, there is an apprehension that the bonafide ration card holders of the constituency would be denied their entitlement for a long time without provision for payment of food security allowance, it said adding that the the petitioner of the PIL has submitted representation to the DC for disbursement of rice to ration card holders in order to mitigate the hardship induced by the Covid 19 pandemic. However, the DC failed to do the needful, it added.

The respondents of the PIL are the secretary of CAFPD,  the director of CAFPD and the deputy commissioner of Imphal East.