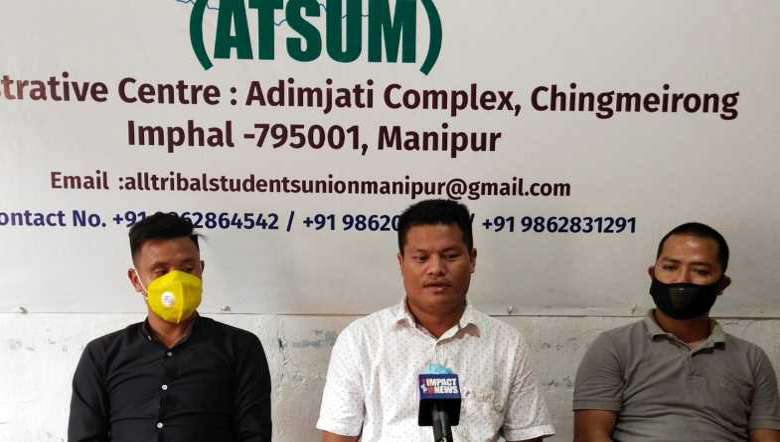 The meeting was proposed to deliberate on further course of action for introduction of Manipur (Hill Areas) ADC Bill 2021 in the State assembly.

Sources told the Imphal Free Press that police foiled the meeting for the reason that 144 CRPC is imposed in the vicinity of the assembly hall during the session while also citing reasons of COVID-19 protocols.

The sources said that ATSUM later shifted the meeting to another location and that the meeting was under way till the filing of the report.

All congregation of the meeting highly denounced the police atrocities of foiling the proposed meeting at Amity Hall, Adimjati, said the sources.