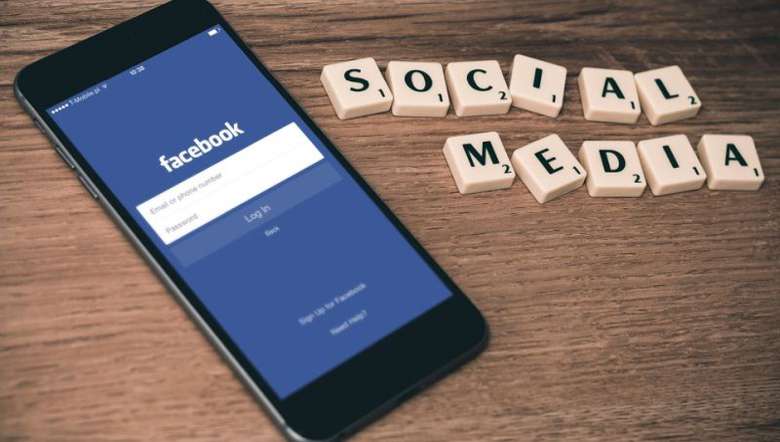 Following the arrest of one accused by Imphal West police on Tuesday, Cyber Crime police arrested two more in connection with the vulgar Facebook page “Kangleipak Emagi...” on Wednesday.

The submission of the investigating officer stated as to why the arrest and remanding of the accused was necessary. It is submitted in the check-list that the accused persons were arrested and needed to be remanded into custody to prevent commission of any further offence, and also to prevent tampering and disappearance of evidence in any manner and for proper investigation of the case.

The accused is produced through video conference due to the COVID-19 pandemic which has seriously affected the state of Manipur.

It was also submitted that the accused persons were informed about their right for legal representation and to choose a lawyer of their own and about the availability of a legal aid counsel at the expense of the state.

The accused Konjengbam Karorchandra Khaba filed an application praying for rejecting the remand prayer of the investigating officer and to grant him bail.

The accused Abujam Shatyajit Singh is not represented by anyone; therefore, LAC L Rebeda is assigned to represent him for the time being. The court heard the additional public prosecutor for the state M Jamuna Devi assisted by the investigating officer of the case inspector N Ingocha Singh and Ld Tarun on behalf of the accused Konjengbam Karorchandra Khaba.

The accused persons are charged u/S 294/509/34 IPC & 67-A IT Act for sharing different links using their mobile numbers 8837437651 and 7005401282 in the WhatsApp group named ‘Gyan lousing’. The said links lead to huge files and folders containing pornographic materials, including local obscene videos and photos.

After hearing and examining the facts and materials on record placed before the court, the court opined that there exists prima-facie material suggesting that the accused person has committed the offence as alleged against them.

Hence, the court stated that it found it proper to remand the accused person into police custody to enable a smooth investigation of the case for the ends of justice.