MHRC on Tuesday registered a case under section 12 of the Protection of Human Rights Act, 1993 in connection with an FB page sharing sexually explicit photos and videos of women 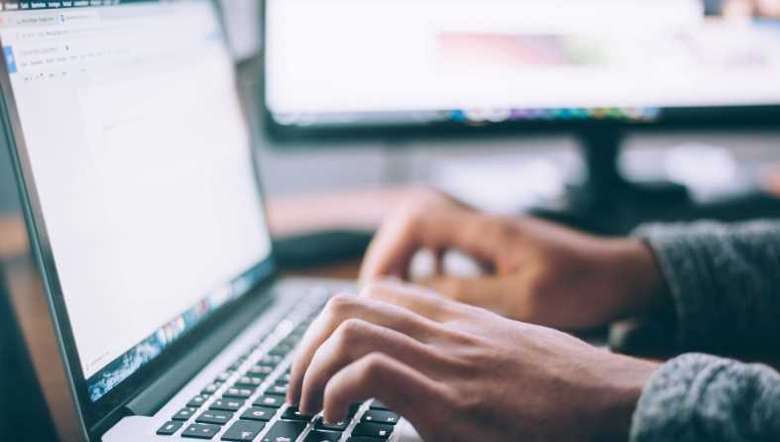 MHRC on Tuesday registered a case under section 12 of the Protection of Human Rights Act, 1993 in connection with an Facebook page that shares sexually explicit photos and videos of numerous women.

On the page "they have been sharing photos and videos of numerous women, discussing and commenting obnoxiously. While social media is supposed to be a platform where people reach out to one another, share one’s ideas and thoughts to empower each other by giving a platform for global participation, it is extremely unfortunate that it is rather being used to degrade women by objectifying them. Hence, many innocent women are now a victim of such crime with many of them constantly being threatened," stated the complainant.

It stated that the act of the Facebook page is a clear infringement and violation of rights.

On MHRC preceding, it also submitted that one local newspaper published news in connection with matter through one complaint lodged by the Film Forum Manipur chairman to officer-in-charge of the Cyber Crime Police Station.

It also mentioned that the page admin which goes by the name “Yumnam Piba” and its associates are able to get response from the public with above 9,000 people signing it.