Paokai Haokip, the first Kuki MP from Manipur, passed away at his residence at Saitu village in Kangpokpi district on Sunday evening after battling with cancer. 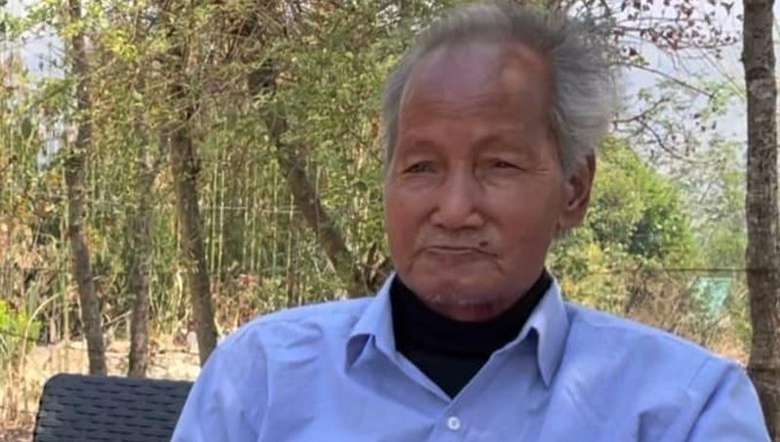 Chief Minister N Biren Singh on Tuesday stated that he is deeply aggrieved to learn about the sad and untimely demise of former member of Parliament Paokai Haokip.

In his condolence message, CM Biren stated that late Paokai Haokip was elected to the Lok Sabha for two terms in 1967 and 1971 from Outer Manipur Parliamentary Constituency.

Paokai Haokip was born in February, 1941 at Saitu Village, Kangpokpi to Luntong Haokip, it stated. He pursued his schooling from St Anthony's School, Shillong and completed his graduation from Cotton College, Gauhati, it mentioned.

As a Parliamentarian, he had actively worked for the demand for Statehood and Autonomous District Council for which he will always be remembered by the people of the state, his message stated. On his demise, the state has lost a great leader and a much loved politician who had always worked for the betterment of the society, it stated.

“On behalf of the Government and people of Manipur, I convey my deepest condolences and share the grief of the bereaved family and pray that God may give them the strength to bear this great loss with courage and fortitude,” it added.