The problem of drugs menace in Manipur was also highlighted during KCP's 41st foundation day observation at 131 battalion on Thursday. 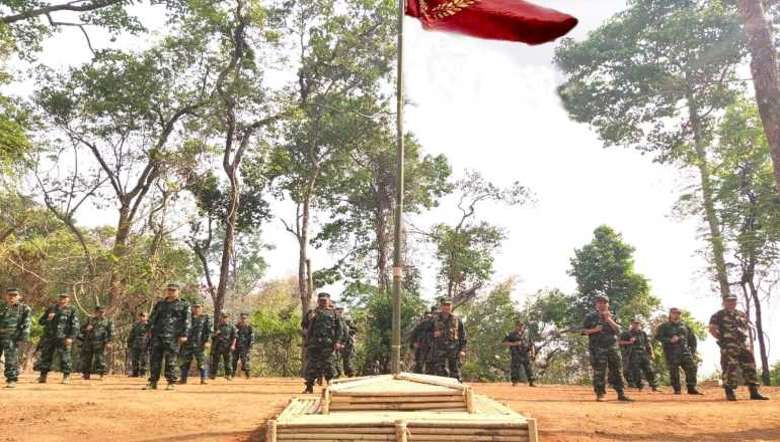 The proscribed Kangleipak Communist Party (KCP) observed its 41st Foundation anniversary on Thursday with the main event being held at its 131 battalion.

The programme commenced with Dhana lighting the inaugural lamp and Punshiba raising the flag which was followed by a reading Central Committee’s annual report by 2nd lieutenant Guliver, it stated.

In his speech as chief guest, Dhana said that people of Kangleipak are in the throes of a serious drug issue, the release stated. This has not only resulted in the formation of an unhealthy society but has also adversely affected the economy, it mentioned. Besides these, the number of crimes against women and the girl child has been happening almost on a regular basis, he continued adding a public appeal for everyone to take responsibility in combating the drug menace youths for the sake of society, it added.

Special guest Lt Yaipharemba said that without proper knowledge of the history of Kangleipak (Manipur), a strong and agile society can never be formed, the release added.

KCP chairman calls for unity on its 41st birth anniversary