JNIMS employees to go on mass resignation over 7th ROP

Demanding the implementation of the 7th Revision of Pay, the Teachers Association, the Association for All Non-Teaching Staffs and the Trained Nurses Association of JNIMS on Tuesday decided to submit a joint mass resignation of all employees of JNIMS with effect from Wednesday.. 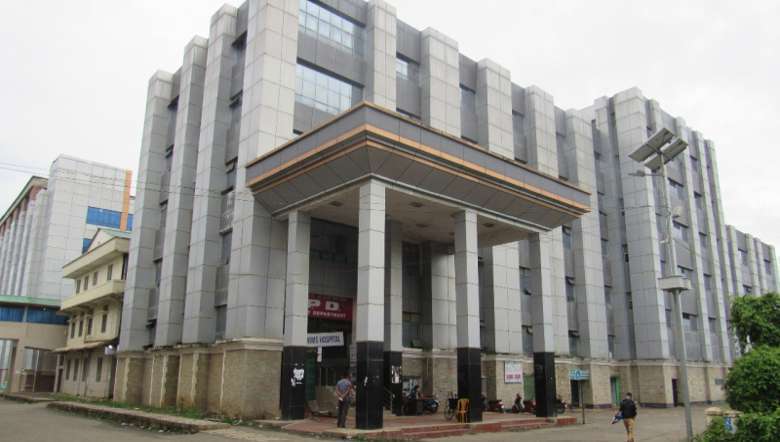 Demanding implementation of the 7th Revision of Pay (ROP), the Teachers Association (TA), the Association for All Non-Teaching Staffs (AANTS) and the Trained Nurses Association (TNA) of JNIMS have resolved to submit a joint mass resignation of all employees of JNIMS with effect from Wednesday.

The resolution was taken on Tuesday during the joint body meeting of TA, AANTS and TNA of JNIMS held at the conference hall of the hospital under the chairmanship of associate professor H Apabi Singh. Dr Singh also the advisor of TA, JNIMS.

The meeting resolution mentioned that if any employees or members of TA, AANTS and TNA are pressured or victimised by the authority of JNIMS to go against the decision, then all the members will unanimously resolve not to withdraw the mass resignation papers.

The meeting also resolved that no members of the joint committee will withdraw the resignation paper individually, stated the resolution signed by vice president of AANTS, Nilakanta Kh; president of TNA, Th Memcha and general secretary TA, Dr S Bikramaditya.

The three associations had earlier withdrawn all forms of agitations as the chief secretary of Manipur on December 18, 2019 assured to implement the 7th ROP in JNIMS within 100 days. As the authority failed to do so, TA, JNIMS in its general body meeting held on March 25 decided to cancel all the academic activities in the institute from March 29 to April 4.