On the last day, four dance performances were presented by four young artistes. 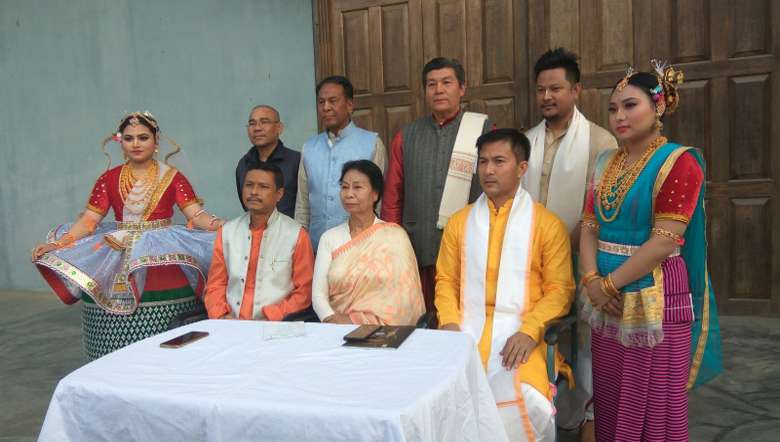 Speaking to the media, director of Jawaharlal Nehru Manipur Dance Academy (JNMDA), Imphal, Pukhrambam Bilash said the dance festival is organised for the first time by the academy where young artistes are allowed to perform on stage.

He was speaking in a press conference held at the open auditorium hall of the JNMDA on Sunday. The dance festival started from February 21.

MP Rajya Sabha, Leishamba Sanajaoba said people should promote young artistes from different communities. He expressed his appreciation to the two young artistes who made their performances on the closing day.