The Press Club of India called upon the authorities in Lucknow and Bhopal to retract their vile move against the journalists. 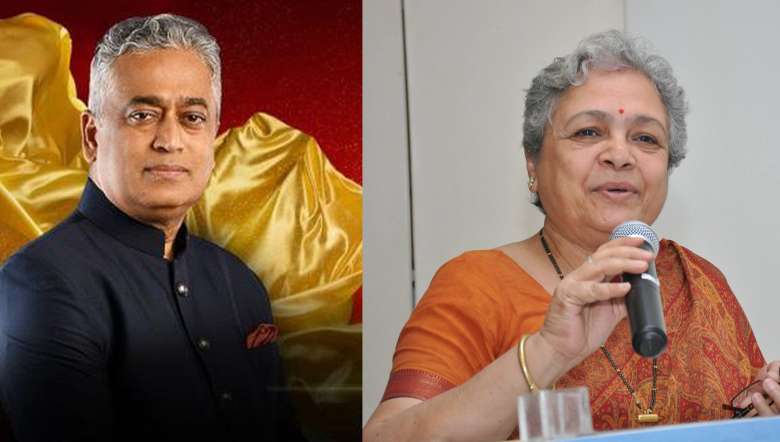 The Press Club of India on Friday condemned the Uttar Pradesh and Madhya Pradesh police for filing FIRs against senior journalists and editors for reporting on the farmers' tractor rally and the ensuing violence that took place in Delhi on Republic Day.

In a statement, the PCI said that journalists have been attacked by two state governments which are run by the same political party that dominates the Centre.

"We call upon the authorities in Lucknow and Bhopal to retract their vile move against well-known and respected journalists. We also call upon the Union Home Ministry to reassess the situation and tender the counsel of caution to the UP and the MP governments," the PCI stated.

It stated that anything less would be seen as a move to muzzle the media and urged the government not to drag jornalists in the protesting farmers issue.

"Anything less will be a willful tampering with the tenets of democracy. It will also be seen as a move to muzzle the media. We urge the government not to drag journalists in its ongoing actions in relation to protesting farmers," it added.

On Thursday, the Uttar Pradesh and Madhya Pradesh police booked several journalists on various counts of breach of criminal law, including sedition.

The journalists were accused of spreading fake news pertaining to the death of a farmer during the farmers' tractor rally in Delhi on Republic Day.

Academics, activists and lawyers call for day-long fast, all religion prayer meetings on Martyrs Day in support of farmers movement