The Manipur government is considering appointment of court rejected candidates. 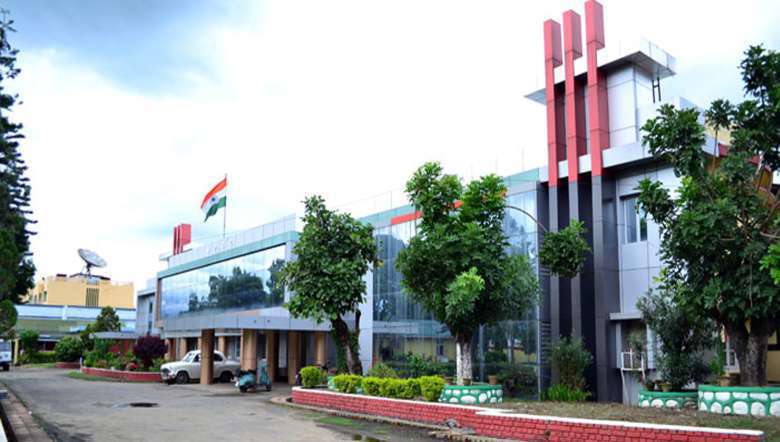 In December 2017, the high court removed the restriction on declaring the result of MCSCCE 2016 Interview as no prima facie evidence could be collected at that moment. The enquiry commission so set up under the high court’s order reported that there were no errors or discrepancies to be found in the answer scripts or the evaluation process.

As such, the result was declared and the selected candidates were given appointments. However, while dismissing the case, the high court specifically mentioned that the petitioners may file a new writ petition after getting the RTI copies of answer scripts and if new irregularities were found.

RTI copies were obtained by the candidates of their answer scripts with enormous irregularities and a new writ petition was filed. A second enquiry committee was formed which drew attention to the large number of discrepancies in the evaluation process. Based on the prima facie evidence, the high court quashed the MCSCCE 2016 Mains exam. Liberty was given to MPSC for conducting the said exam afresh. A CBI probe was also ordered to find the culprits.

Subsequent to this, the government along with the selected but quashed candidates filed a review petition at the high court to reconsider its earlier judgement quashing the MCSCCE 2016 Main exam. However, this review petition was again dismissed in December 2020, with the high court showing dismay at the favouritism shown by the government to the selected but quashed candidates.

The official documents of the persons, as many as 17, considered for reinstatement or reappointment or appointment at previously held posts are with the Imphal Free Press.

These candidates had resigned from their respective posts held by them prior to their appointment on April 18, 2017 as MCS, MPS and SDCs. And, it has been more than three years since their resignation.

Suddenly, the Department of Personnel (DP) have come up with a proposal to reinstate or re-appoint or appoint these 17 people to their original posts and have asked the opinion of the departments concerned by an order (No. 23/20/20-Misc/DP dated 4 November 2020).

Both the Government of India and state government rules and regulations stipulate that the question of withdrawal of resignation by a government official shall be considered when the period of absence from duty is not more than 90 days after resignation.

It said that the period of absence from duty on which the resignation became effective and the date on which the person is allowed to resume duty is not more than 90 days.

Sources said, the DP is allegedly preparing a Cabinet memo to do away with the standing regulations regarding the said candidates as a one-time measure flouting all norms.