The principle of natural justice is, in fact, a rule of conscience and personal character. 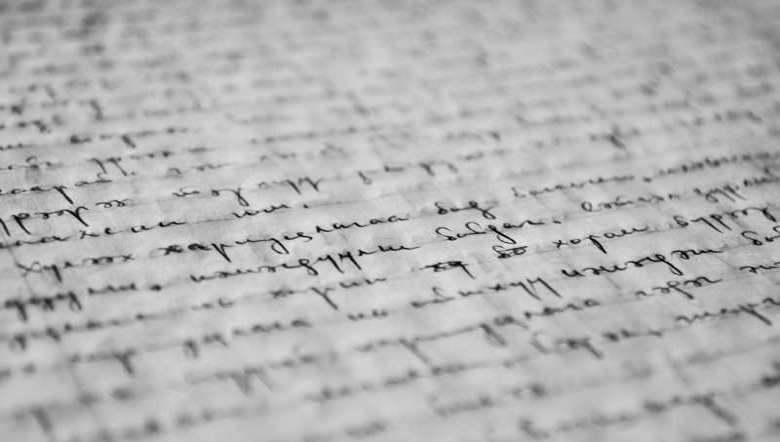 1.  The Rule against bias – the jury must be impartial and no man will act as a judge in his personal case.

2.  Rule of fair hearing – this implies that no man shall be condemned by the authorities without being heard on the case.

The Rule against bias can also be understood from a Latin phrase Nemo judex in causa sua (or nemo judex in sua causa) which literally means, "no-one is judge in his own cause." It is a principle of natural justice that no person can judge a case in which they have an interest. The rule is very strictly applied to any appearance of a possible bias, even if there is actually none: "Justice must not only be done, but must be seen to be done".

The violation of this particular principle can be analysed from the recent MPSC fiasco. The Manipur Public Service Commission’s Manipur Civil Services Combined Competitive Examination – 2016 (MCSCCE – 2016) was successfully conducted for recruitment to 82 posts/services. Inspite of the fact that even before the completion of the recruitment process the exam faced a litigation process, the appointment of selected candidates were made after the Judgement Order by a Ld. Single Judge of the Manipur High Court. After the selection process the combined merit list was notified by MPSC, appointment orders were issued issued in June 2017 for Manipur Civil Service (MCS), Manipur Police Service (MPS), Sub-Deputy Collector (SDC) and Manipur Secretariat Services (MSS). At this point of time the appointments were not sub-judice or interim in nature. The Ld. Single Judge in the writ petitions made a three member Inquiry committee (First Inquiry) against filed after the declaration of the result of the MCSCCE - 2016 Main by some unsuccessful candidates. The Inquiry Commission was headed by Director, Manipur Judicial Academy, a retired Judge of Gauhati High Court as Commissioner. The committee found out some anomalies but which were not of serious issues.

Some of the unsuccessful approach the Hon’ble High Court of Manipur again. Based on which the Ld. Single Judge constituted a two member Inquiry committee (Second Inquiry) comprising of a Retired IAS officer and a Retired Session Judge. The two members pointed out a number of lapses and irregularities along with various personal remarks regarding the said irregularities. Based on the Inquiry Committee report The Ld. Division Bench of Hon’ble High Court of quashed the MCSCCE – 2016 (Mains), the Judgement order of the Ld. Single Judge dated 28/02/2017, and set aside the consequential appointment orders. The judgement left it open for the MPSC to conduct the MCSCCE – 2016 (Mains) afresh, and also ordered CBI Investigation into the conduct of MCSCCE – 2016. Thereafter, the 81 officers were subsequently terminated from their services in October 2019, after more than two years of service.

After termination of the selected candidates from service corollary to the impugned judgement order of the Hon’ble High Court of Manipur it was discovered that both the members of the Second Inquiry Committee are interested parties as their wards (biological children) were candidates in MCSCCE – 2016 and unsuccessful in the Prelims Examination. These material facts were not disclosed. In the light of this discovery and on the ground of Conflict of Interest, the State of Manipur, and some selected candidates has filed Review Petitions at the High Court of Manipur. This is a clear case of violation of principle of natural justice. It is hoped that the Hon’ble High Court of Manipur will look into the case and review its judgment which was entirely based on the reports submitted by this two enquiry committee members.

What is most confounding in this case not how the Hon’ble High Court of Manipur failed to notice that this two members were interested party, but it is rather that fact that the two members failed to recused themselves from the case as their children appeared in the same exams. They should have done that as a moral obligation. Had they made a self-declaration on this regard earlier, the Hon’ble High Court of Manipur would have appointed some other persons who have no self-interst in the case. They are no ordinary persons who can cite ignorance as a reason. One member being a retired Judge is supposed to be well aware about this principle. And as for an IAS officer there are many times where they have to take up departmental enquiries. And this principle is very much applicable in these proceedings. May be their findings during the process of inquiry is right, or may be not. But the fact remains that ‘Justice must be seen to be done’ is not been realised in this case.

Other case of conflict of interest can be understood from following cases:

1.   In a 1973 case between the Union of India and D. K. Khanna, the legitimacy of a candidate was challenged and his selection cancelled because of bias in the selection committee as one of the members was a son-in-law to the candidate.

2.    In the case of Mineral Development Ltd. and the State of Bihar, 1969, the Minister revoked the mining license of 99 years that was offered to the petitioner in 1947 because of the personal rivalry he had with him. However, the court ruled that due to the personal grievance the minister had with him, the action of the minister is hereby nullified.

3.   In a case between Dr. Prem Chand and Manak Lal in 1957, it was observed by J. Gajendragadkar that a pecuniary interest of any magnitude on the proceedings of the case will disqualify any member of the jury from being the judge.

4.    In the case of Jeejeebhoy and Asst. Collector, Thana, 1965, the panel of inquiry on the case was reconstituted because of an observation raised by C. J. Gajendragadkar that one of the members of the jury is equally a member of the Co-operative society which is the owner of the disputed land. 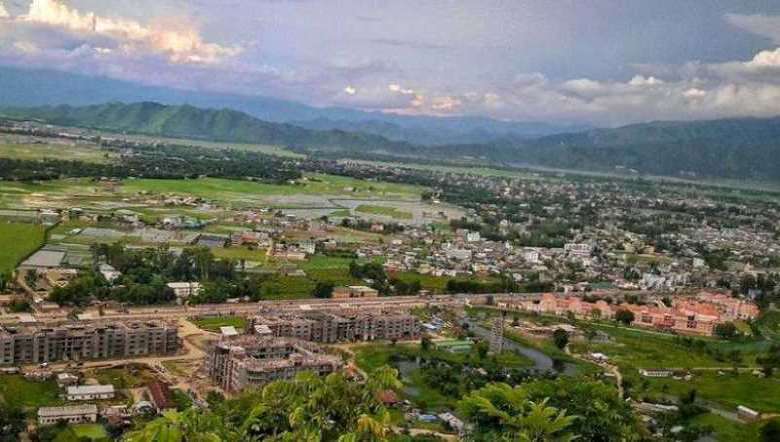