CM Biren must understand that harping on the same strategy of criticising the past government is not going to work this by-election and focus on viable projects his government proposes to launch. 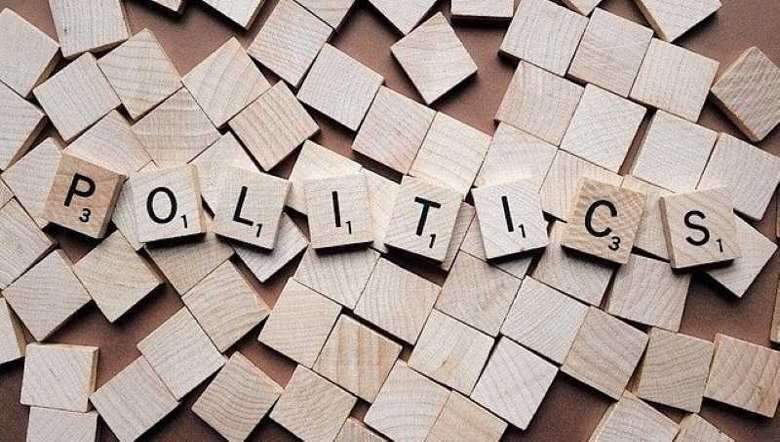 Come elections, it is a time of mud-slinging and of washing dirty linen in public instead of policy programmes and defined objectives by political parties. Even manifestos have become a thing of the past. Policy objectives have been set aside and charge-sheets are brought in the forefront while achievements are hyped rather in comparison to performance or activities against past governments. What the ruling and opposition are giving the masses through their public gibberish do not speak of concern for the state and its people. Instead, they delve into bickering and make asses of their opponents who, in like manner, return the unsavoury compliments with additional doses of unpleasant things.

The bickering between the opponents continues to leave a bad taste in the mouth. Casting aspersionson one another, attacking privacy and calling each other crooks or using baser terms, create an impression of individual uncouthness. And, they are least concerned with the expectations of the general public who attend these so-called political conferences. They never ask or analyse what the voters really want to hear from political leaders or the candidate themselves. The voters expect party leaders to spell out why they are putting up the particular candidate and on what merits while from the candidates the voters wanted what they are planning for the overall development of the constituency and for welfare activities. By voters, we mean to include not only the flag waving ‘paid’ attendees of such conferences but all the voters of the constituency concerned.

The November 7 by-elections in the state is really important for the Chief Minister N Biren Singh as to stability of the coalition government and his own political future. Yes, he has shown his skills in both the Lok Sabha and Rajya Sabha elections. Certain factors, though, contributed to the BJP not winning the Outer Manipur constituency and it was more because of the internal party bickering.

This time, out of the five constituencies up for by-elections he has already managed to win the Singhat seat by ‘convincing’ the rival to withdraw from the race in time. Now, if he is successful in adding the other four seats to the BJP tally (of course, including the friendly independent from Lilong constituency) he will at least be able to maintain a semblance of stability and ward off the ever present pressure tactics from coalition partners, for the time being.

This is exactly why Biren is campaigning hard for the candidates the party has put up or supporting. Yet, he must understand that harping on the same strategy of criticising the past government is not going to work in this by-election as more than three and half years have gone by. And it is the performance of his government in terms of governance and development that the people are looking up to and not the performance of Okram Ibobi government.

Biren should concentrate on achievements and viable projects it proposes to launch in the remaining months of the term. In the same manner, the opposition Congress should also refurbish its image severally sullied by the infamous fake encounters and the corruption scandals while concentrating on policy objectives and governance issues instead of personal attacks. Perhaps, the time has come for the Congress to consider on how to re-invent itself or how to shed the negative baggage it carries and which continually drags it down at crucial times. It may consider borrowing the Communist way of self-criticism.