The passing away of Thongram Haridas is an irreversible lost for the entire film community of Manipur, the MSFDS said.. 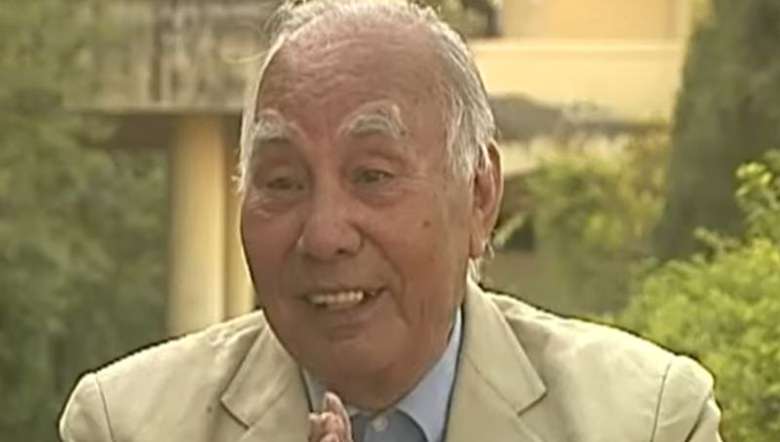 The Manipur State Film Development Society (MSFDS) deeply mourned the death of Padma Thongram Haridas and said his passing away is an irreversible lost for the entire film community of Manipur.

Haridas passed away at his Khagempalli residence on Thursday.

Sharing the grief of the bereaved family, MSFDS described Haridas as an active film promoter, delving in film exhibition, distribution and production.

Haridas was initiated into the world of cinema when he joined hands with the Laishram family and set up the Friends talkies, MSFDS stated in a release signed by secretary Sunzu Bachaspatimayum.

Subsequently, he split from the partnership and established Usha Cinema on his own in Paona bazar and did brisk business, becoming one of the most popular cinema halls of Manipur, it stated.

Being a lover of the motion pictures, Haridas wanted to establish the best cinema hall in Manipur, it added.

This motive led him to visit the best cinema halls of India and eventually established the Asha and the Jina Talkies in Imphal, MSFDS stated.

Besides being a film exhibitor, Haridas was also a successful English film distributor, distributing films of 20th Century Fox Pictures, Paramount Pictures, MGM Pictures etc. to the cinema halls in the entire Northeast India, it stated.

It further stated that Haridas’s passion for Cinema went beyond exhibition and distribution, stepping into film production as well. He produced ‘Khuthang Lamjel’, scripted and directed by GC Tongbra in 1979.

Incidentally, Haridas, in an interview to Doordarshan Kendra Imphal, claimed he made substantial financial contributions for the completion of the ‘Brojendrogee Luhongba,’ the first Manipuri feature film by a Manipuri director, namely SN Chand, it stated.

In honour of the departed soul, a two-minute silence was observed at 5:30 pm, followed by a candlelight vigil at the Monolith of Manipuri Cinema at MSFDS complex, Konung mamang, Imphal, it added.