'Bamboo plantation is a great way to reduce carbon footprint' 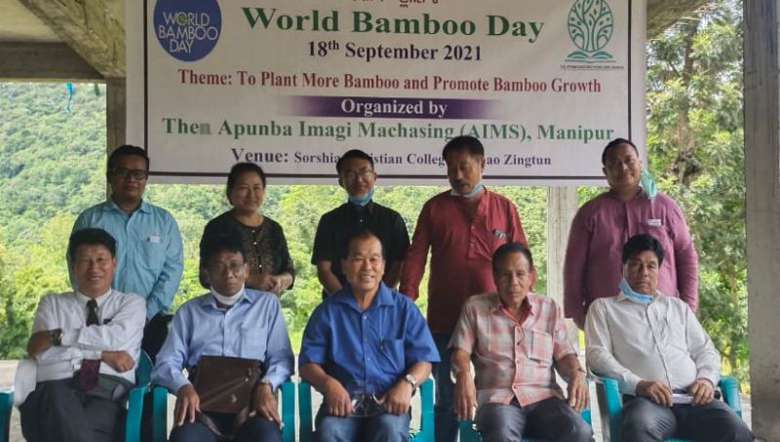 "Bamboo is a great way to reduce carbon footprint and help fight global warming. Bamboo is a viable replacement for wood. It also plays a very important role in the socio- economics of the people of Manipur as they depend on it for earning their livelihood,” Yumnam was quoted as saying in a release by AIMS on Saturday. 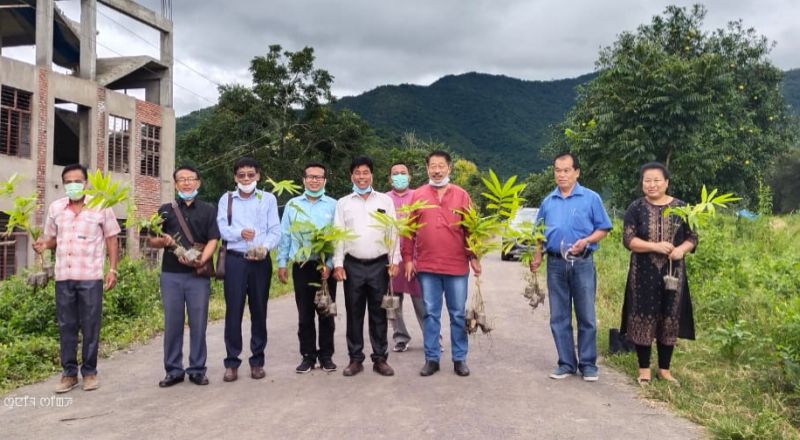 Pointing out that Manipur is one of India's largest bamboo producing states, Yumnam said the bamboo population is declining.

AIMS president Mayanglambam Khelendro Singh stressed on how AIMS contributed to the development of bamboo in the state.

The programme concluded with the plantation of bamboo at the campus of Sorshia Christian College, the release stated.