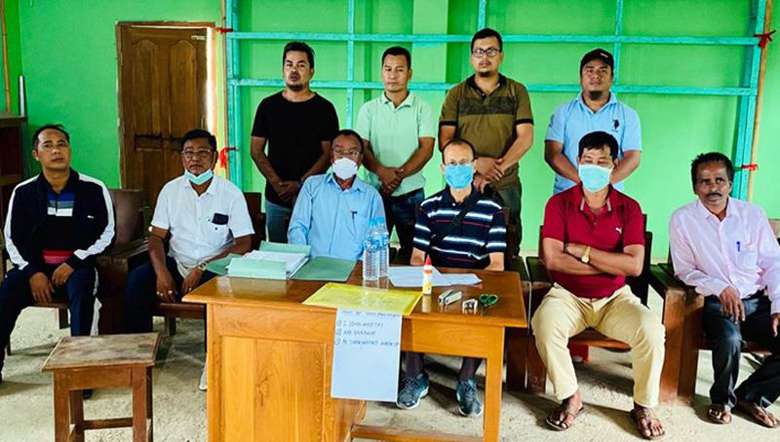 Hauzalala has been elected as the new president of District Football Association, Moreh for the term 2021-2024 during an election held at HTC Hall, Moreh on Thursday.

According to a circular released by returning officers to the DFA Moreh election H Meghachandra Singh, Md Shabbir Ahmed and S John Singh have also been elected as vice-presidents while Paonam Bhim Meetei as treasurer of the DFA Moreh.