The former ADC members in a meeting unanimously expressed its strong resentment towards the Manipur government for its refusal to table the ADC Bill, 2021 in the last Assembly session. 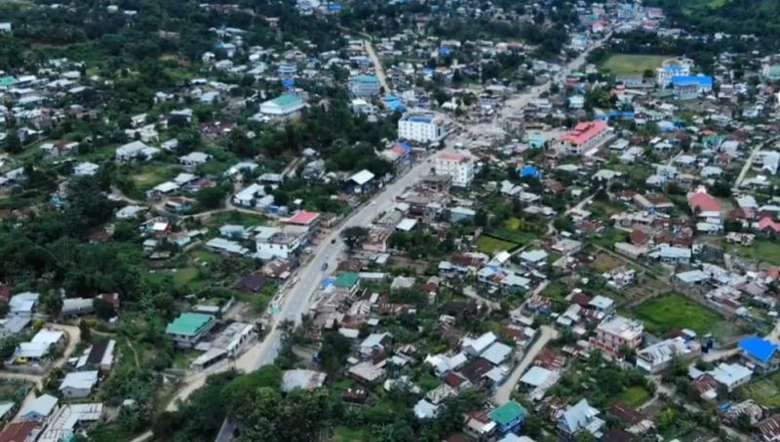 The All Manipur Hill Districts Ex-Autonomous District Council Members (5th term ADC members) have raised serious concerns on the state government's plan to go ahead with the recruitment process for appointment to various posts under the six Autonomous District Councils “during the absence of the elected ADCs government in the hills”, and also expressed resentment over the failure to table the ADC Bill, 2021.

The former ADC members in its meeting adopted various resolutions after thorough deliberations.

Meeting also unanimously expressed its strong resentment towards the Manipur government for its refusal to table the ADC Bill, 2021 in the last Assembly session.

It also resolved to fully support any kinds of movements launched by the ATSUM and other hill-based civil bodies until the ADC Bill, 2021 is tabled and passed in Manipur Legislative Assembly.

While strongly condemning the arbitrary actions of the speaker of Manipur Legislative Assembly in inducting eight valley MLAs to HAC, which is allegedly unconstitutional, the meeting also urged the state government not to redo such unconstitutional moves in the future.