Following the confirmation of the positive case, deputy commissioner Jiribam W Malemnganba Chenglei has issued orders for sealing of the Jiribam Police Station. 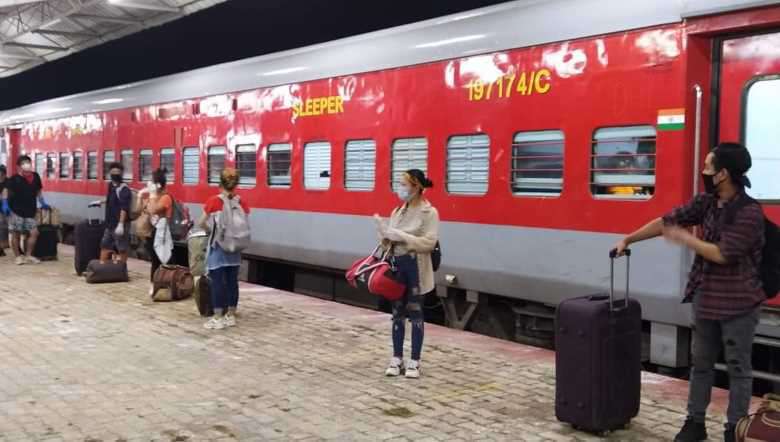 An assistant sub inspector of the Jiribam police station who was deputed to monitor returnees at the Jiribam railway station has been tested positive for COVID-19, medical officials said on Wednesday.

State health department additional director Dr Khoirom Sasheekumar Mangang, who is also the spokesperson of the state directorate of health services told the Imphal Free Press that the test result of the police personnel has been found positive for COVID-19.

Following the confirmation of the positive case, deputy commissioner Jiribam W Malemnganba Chenglei has issued orders for sealing of Jiribam Police Station and two residential areas of the patient at Babupara Ward No V and Kadamtala, Jiribam.

The district chief medical officer and deputy commissioner will now take over the work to continue taking precautionary measures of the area.

Following necessary procedures, all the personnel of the said police station have started taking tests for coronavirus on Wednesday.

The patient was tested on Tuesday and further sent to Imphal to conduct re-tests for COVID-19, police sources said.

Apart from monitoring thousands of stranded and returnees at the Jiribam railway station, being a border area, the police personnel have to stay alert to stop illegal migration as well. The police personnel of Jiribam have been doing their duties by risking their lives without using proper protective equipment, the personnel added.

Initiating active surveillance of COVID-19, entry and exit of people from the containment area has been prohibited as per the order.