The decision to proceed with the ‘Go to Hills 2.0’ programmes, after aggressive moves to push forward discriminatory and unconstitutional policies, is a direct insult to the tribal and indigenous communities in Manipur, a release stated. 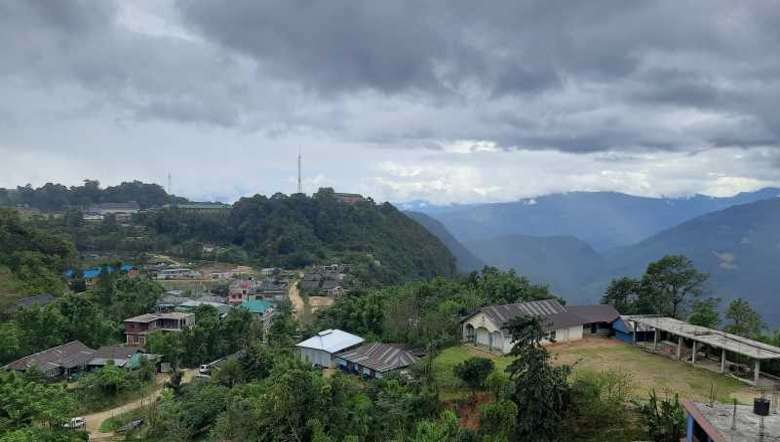 The policies of the state government towards the tribal communities and the Hill Districts of Manipur are overtly shown in the non-tabling of the Manipur (Hill Area) Autonomous District Councils Bill 2021 in the recently concluded Assembly session, and the rescinded order of the speaker of Manipur Assembly for induction of eight MLAs of Assembly Constituencies from unscheduled areas to the Hills Area Committee (HAC), stated a release.

The decision to proceed with the ‘Go to Hills 2.0’ programmes, after aggressive moves to push forward discriminatory and unconstitutional policies, is a direct insult to the tribal and indigenous communities in Manipur, it stated.

It mentioned that these recent decisions and actions on the part of the state government is an infringement to the rights of the tribal/indigenous peoples in the hill districts of Manipur. It is also a direct assault to the sanctity of the Article 371(C) of the Constitution of India, and its supporting Presidential Order of 1972, it stated.

The staggered development and infrastructural injustice meted out to the hill districts, along with these incidences of biased policies, point to the fact that the oft-repeated slogan ‘Chingtam Amatani’ is a mere utterance, devoutly invoked when situations serve only a certain community, it alleged.

It stated that slogans like ‘Go to Village’ or ‘Go to Hills’ are not alternatives to tangible, realistic, and equitable development. The obstruction of the tabling of the Manipur (Hill Areas) Autonomous District Councils Bill 2021 by the valley-based organisations, and the decision of the state government to conveniently ignore the bill, is a clear indication of a politics of domination and sidelining of the genuine rights of the tribal/indigenous communities.

The Tamenglong Concerned Peoples’ Forum also appeals to the public of Tamenglong district to pro- actively stand up against the discriminatory policies of the government, it stated. “We should not be manoeuvred over by doles and piece meals. Rather than being opportunists, all right-thinking citizens of Tamenglong should extend support and solidarity towards the fight against these blatant injustices and long-drawn subjugation over the rights of the indigenous communities in Manipur,” it added.