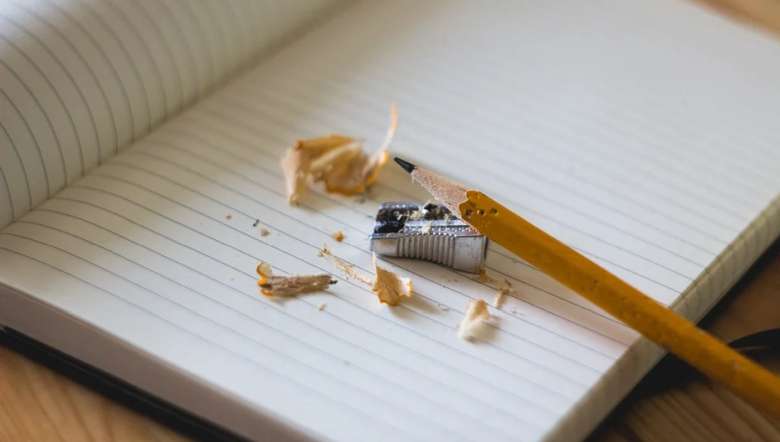 A release stated that the campaign started from Andro Parking by OC, Imphal east district police station, Binodkumar Moirangthem along with MACR members, former members of MCPCR, Kangjam Maharabi and MACR volunteers, it stated. Educational kits along with face masks were distributed to women vendors who are facing hard times to run their families amid the lock down, it added.

The campaign aims to cover 1,000 children across different areas of Churachandpur, Bishnupur, Kangpokpi, Senapati, Thoubal, Chandel, Imphal West and East, the release said. MACR appealed to the state education authority and other school managements to look out for other alternative methods, more accessible, cheaper and child friendly, it st