Tengnoupal Kuki organisations to reject ‘candidates from outside’

The Kuki civil organisations of Tengnoupal district have unanimously resolved to not endorse any candidates from outside the district in regard to the upcoming Manipur assembly election. 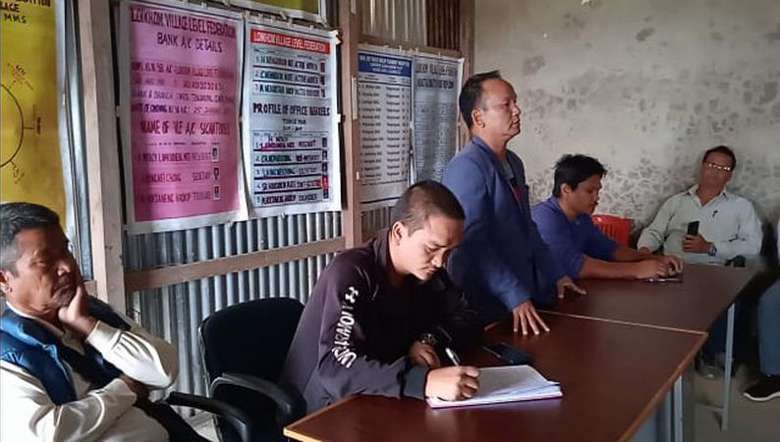 Kuki civil organisations of Tengnoupal district have unanimously resolved to not endorse any candidates from outside the district in regard to the upcoming Manipur assembly election.

At a joint meeting held on Saturday, all the attendees supported the resolution that civil organisations, chiefs and residents of Tengnoupal district will not lend support to any candidates who are from outside Tengnoupal assembly constituency.

It was stated in the meeting that four DCs had been changed in the district since January 2021. It is also learnt that the present DC is also to be transferred soon.

Terming it as illogical, the meeting vehemently condemned the frequent transfer of DC Tengnoupal. The civil bodies stated that DC Tengnoupal, H Rupachandra was transferred from the district in January 2021. He was replaced by M Rajkumar.

It pointed out the frequent transfers of deputy commissioners from Tengnoupal district is hurting the interests of the people, as no officer is getting proper time to focus on the developmental needs of the area. Tengnoupal civil bodies expressed their appeal to the government to stop such treatment to the people of Tengnoupal.

The meeting also unanimously decided to strictly observe Kuki Black Day on September 13. At the meeting, it was resolved that all the chiefs and villagers should put black flags at every household on September 13.