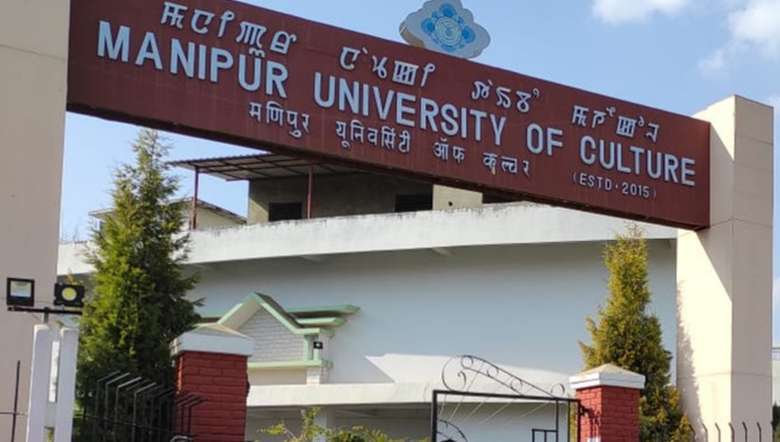 The Rajya Sabha MP made the proposal by submitting the memorandum during a meeting held at around 9:30 am at the official residence of the union minister located at 19 Teen Murti Marg, New Delhi.

In connection with the memorandum submitted, Leishemba Sanajaoba will also be meeting Union Culture and Tourism Minister Kissan Reddy and Union Minister of State for Education RK Ranjan.

The state government established MUC in 2015 to promote the indigenous arts and culture of Manipur. To upgrade the university into a central university, Sanajaoba also tabled the demand as a special motion during the recent monsoon parliament session. If MUC is upgraded to central university status then it will be the second centralised university of culture in the country after Utkal University of Culture, Odisha.