On Sunday, a group of student bodies in Churachandpur district declared non-cooperation towards the Manipur government until the Hill Area Committee (HAC) bill is passed. 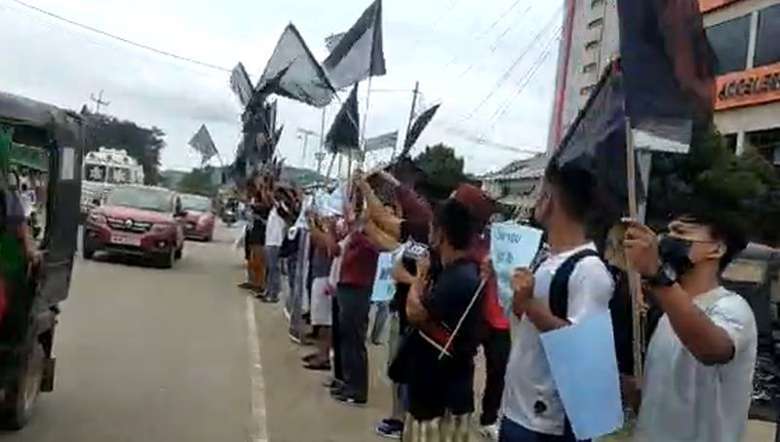 Locals of Churachandpur district led by students' organisations on Monday welcomed Chief Minister N Biren Singh with black flags and posters to express their resentment and non-cooperation stance against the alleged government's indifferent attitude towards the tribal people in the state. 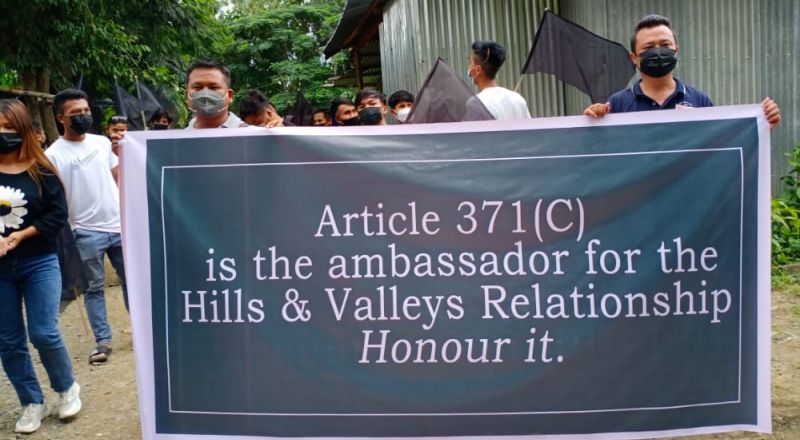 The locals were seen waving black flags and holding banners and placards with slogans such as, "Go Back Biren", "Pass the Bill & Come", "Stop playing with our sentiments", "We stand against the unconstitutional inclusion of Valley MLAs in HAC", "Article 371-C is the ambassador for Hills & valleys relationship, honour it", "We want HAC amendment Act 2021 passed", among others, along Sielmat Bridge to Bijang Petrol pump at Family Lane, Light House area. 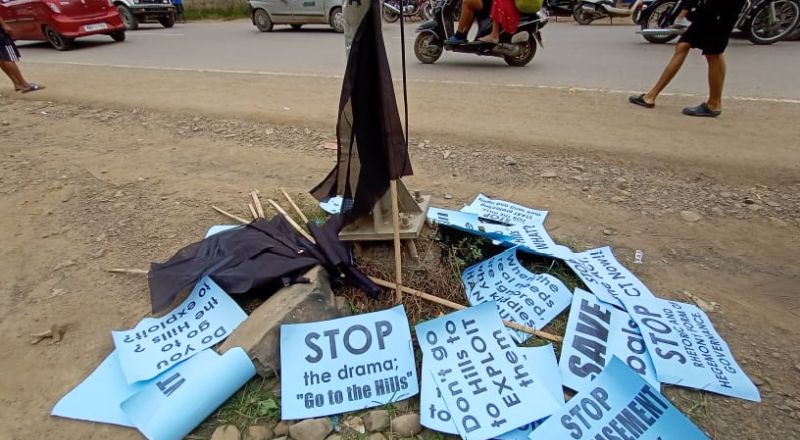 On Sunday, a group of student bodies in Churachandpur district declared non-cooperation towards the Manipur government until the Hill Area Committee (HAC) ADC Bill 2021 is passed and the order issued “to include nine valley MLAs in the Hill Areas Committee” by the Manipur Legislative Assembly speaker is revoked.

The student bodies claimed that the non-tabling of the Hill Areas Committee Bill, 2021 and the subsequent move to include nine valley MLAs in the HAC, in contravention to Article 371C of the Indian Constitution and Rules of business of the State Assembly is completely “anti tribal”.