Teachers of our society

What a living example of "Work is Worship" teaching me to respect my job and perform it wholeheartedly. 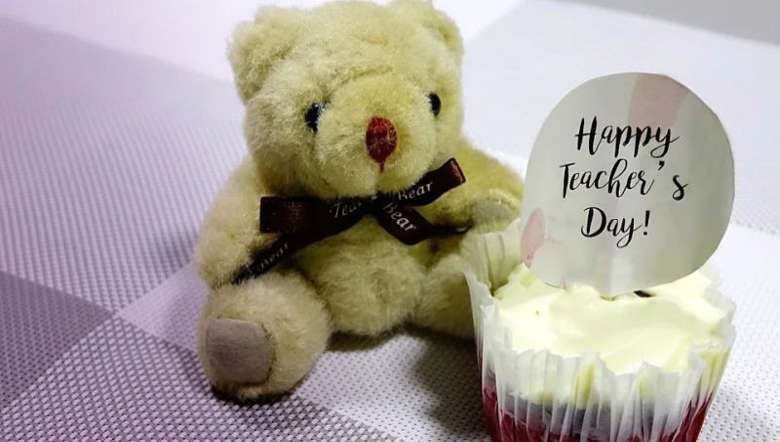 On the auspicious occasion of Teacher's Day 2021, I offer my utmost respect to the great souls who hold the candle of values, ethics, duties and hope in this dark turbulent world.

The cobbler: This vulnerable old man, mending footwear throughout the day amidst the dust of a busy road, religiously advises his customers how to keep shoes and slippers in good condition! What a sense of duty towards the society overriding all norms of self-interest! Also what a contrast to the multi-billionaire companies offering false promises so as to reap economic dividends!

The butcher: This young Muslim man who keeps his work station spotlessly clean free of blood and rejected flesh; chops the pieces with such delicacy, supreme dedication and precision that it reminds me of my late grandfather performing puja with such neatness and devotion. What a living example of "Work is Worship" teaching me to respect my job and perform it wholeheartedly.

The lady: The needy woman, on the verge of senior citizenship, who brings cooked food to our office premises from home several kilometers away. Unlike the super rich airline honchos or the cab aggregators, this poor lady does not increase the price of her foods in days of adverse weather or in crisis situations. Moreover desires to refund a few rupees if she cannot serve adequate vegetables along with bread! What a specimen of values, work ethics and accountability!

That unknown face: As the train chugs in and the blind beggar misses his step with the collected coins getting scattered all over the platform, this man promptly and valiantly lifts the coins on behalf of the sightless poor fellow by sacrificing his interest in boarding the train. My teacher of unfathomable compassion and warmth of heart.

The chicken-seller: Humbly asks me to wait a bit so that his constantly busy assistant can complete his beedi which he  had just managed to light up  following a moment's break from back-breaking work. What a humane way to treat one's inferior in terms of position or power!

My colleagues: While one of them faced imminent premature death with utmost poise thanking the Lord for choosing him for "gifting" the incurable disease instead of inflicting pain to others and offered his body for medical research; another prefers to render free tuition to the children of poorest of poor after returning from office instead of making it as a profession and minting thousands of bucks. Salute to these embodiments of selflessness.

The "uneducated" nightguard: Kneeling down upon the gate of the office before leaving it for the last time on the date of retirement as if rendering Namaaz in a mosque and crying out in pain expressing indebtedness to the soil which had offered him bread and butter and sustenance! How many "educated" souls pay such tribute(even in mind) to the soil providing livelihood!

The nut seller: Ask him to give two pouches of nuts, invariably the old man puts those pouches in a paper bag and hands it to the customer. If insisted on handing those pouches directly, he would again put it in a paper bag with a humbled but firm tone --- "I will continue to perform my duty"!

The footpath urchin: The 9-10 year old orphan waiting outside the chamber of a high profile doctor just to offer him thanks for the treatment and medicines which have cured him from fever! What an education by the "uneducated"!

That young girl: Student of a reputed English medium school, daughter of an economically affluent family. Instead of immersing herself in multiplexes and shopping malls, this “foolish” girl instead visits the red light areas of Kolkata on holidays just to offer free education to the uncared-for children of the prostitutes!

Suntikoppa and Samiul Haques: The residents of the Karnataka town opening their temples mosques and churches for flood-ravaged people of all religious and caste hues with the Bengali Muslim Haque donating blood to save the life of a poor Hindu woman! What a slap on the faces of the communal brigade and its rabid supporters going all-out to destroy the secular fabric of this multi-religious heterogeneous nation!

Kanhaiya Kumars: Instead of remaining in the right side of power so as to reap selfish dividends or maintaining pin drop silence despite witnessing series of atrocities so as to remain in the "safe side";  true human beings need to protest vehemently without thinking about the consequences so as to remain true to humanity.