Manipur CM N Biren Singh stated that the government has taken up various measures to promote the use of electric vehicles to tackle global warming and climate change. 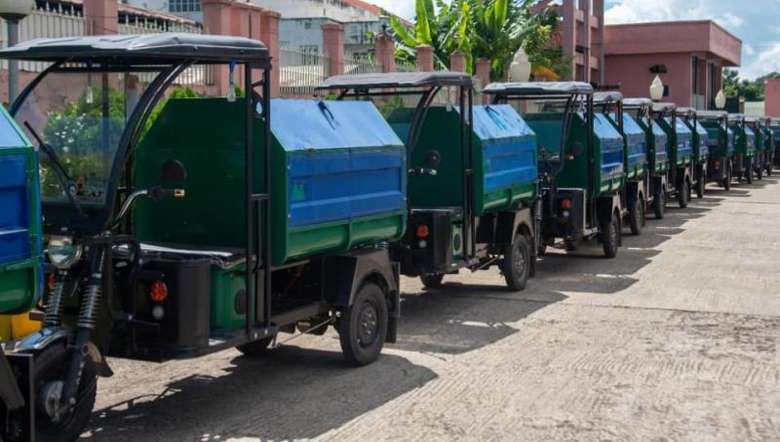 Addressing the media persons, Biren stated that the government has taken up various measures to promote the use of electric vehicles to tackle global warming and climate change. He maintained that the e-vehicles are economically and environmentally advantageous as compared to conventional fuel powered vehicles.

Considering the environmental benefits of electric vehicles, the government is signing an MoU with a manufacturing company to set up a manufacturing unit for the production of e-vehicles such as e-rickshaw and e-mini-truck in the state, he added.

The CM expressed his belief that such an initiative is a step to replace the existing garbage collection vehicles by eco-friendly vehicles.

The vehicles are procured under the project ‘Management of Solid Waste on Regional Basis (Cluster-B) in Manipur’ under NLCPR scheme funded by the Ministry of DoNER, Government of India. The total cost of the project is Rs 13.52 crore and MAHUD department is the implementing agency of the project.