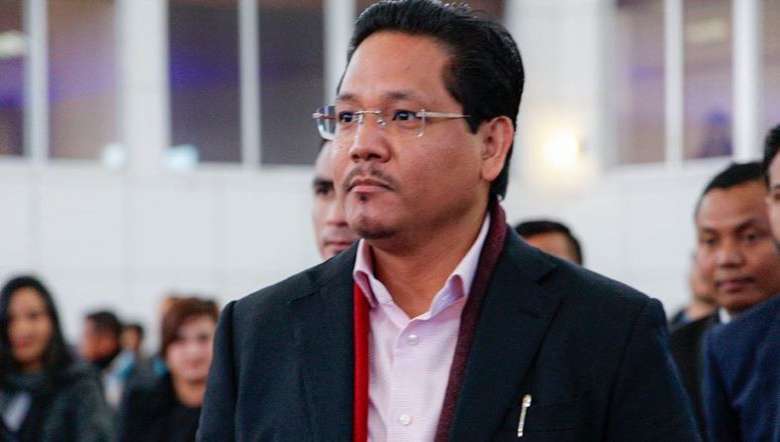 Various organisations under the banner of the All Garo Hills Joint Action Committee (AGHJAC) met Meghalaya Chief Minister Conrad Sangma seeking a review of the suggested proposal by the Union cabinet aimed at amending existing laws to safeguard indigenous and tribal people residing within the country.

The delegation of AGHJAC was led by the advisor to the AGHJAC Roger Benny A Sangma and Balkarin Ch Marak.

“The meeting was fruitful and positive, with the CM assuring us that the existing Sixth Schedule will not be diluted,” said one of the members, Walseng Sangma.

During the meeting, Roger Benny highlighted the definition of "indigenous people as inheritors and practitioners of unique cultures and ways of relating to people and the environment, having unique social, cultural, economic and political characteristics that differ from those of the dominant societies in which we live".

“Majority of India is governed by the general category whereas those that are left out are in minority and are commonly known as lower classes or tribal. They are very few in number and are living in a few states. The Sixth Schedule was inserted to recognise the identities, the way of life, rights of indigenous people that we had over our traditional lands, territories and natural resources that needed to be protected and preserved,” felt the AGHJAC.

They stated that the rights were also recognised by the international community and the framers of the Constitution acknowledged the need of an autonomous body to frame and protect the interest of indigenous tribes living within the state of Meghalaya.

Further, Balkarin said that the proposal suggested by the Union cabinet nominating six members, including two women and four from the unrepresented tribes has triggered political polarisation within the tribals residing in Garo Hills.