What development steps have been taken in Chandel district of Manipur that made it to the list of 115 Aspirational Districts in India, is a question on the minds of the general public, the author says. 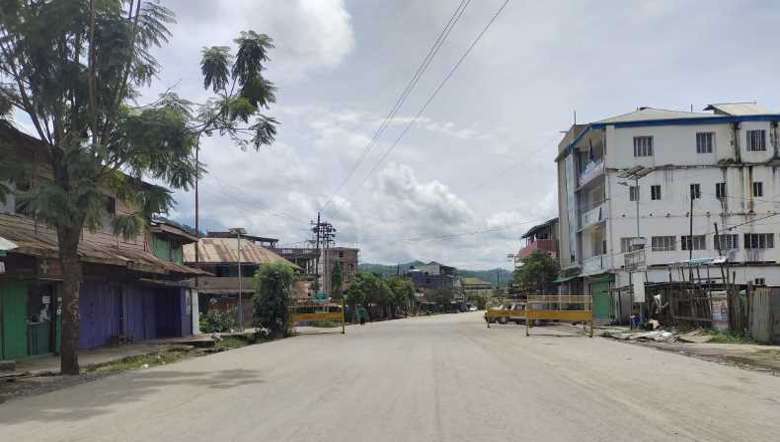 Chandel district in Manipur is listed among the 115 Aspirational Districts selected from across the country by the NITI Aayog in the effort to improve several sectors, including the Health, Nutrition, Education, Basic Infrastructure, Financial Inclusion, Skill Development and Agriculture sectors.

The question on the minds of the general public is, what development steps have been taken in Chandel district that made it the only district in Manipur to be included in the list of 115 Aspirational Districts in India.

The general public has no knowledge about the criteria. Therefore, I, on behalf of the public of Chandel, wants to know the number of schemes taken up or planned to be taken up in Chandel district. What is the achievement or progress of the works taken up? The public wants the government to publish a white paper in this regard.

1. Ima Market Chandel which is constructed at Japhou Bazaar with a ground floor and first floor, constructed by the Police Housing Corporation in 2018 was inaugurated by Chief Minister Biren Singh on January 16, 2019 and was handed over to the DC, Chandel and CEO/ADC, Chandel Autonomous District Council. But even though it has been more than two years, the market is still unused by women vendors. The people of Chandel want to know the reason for this. 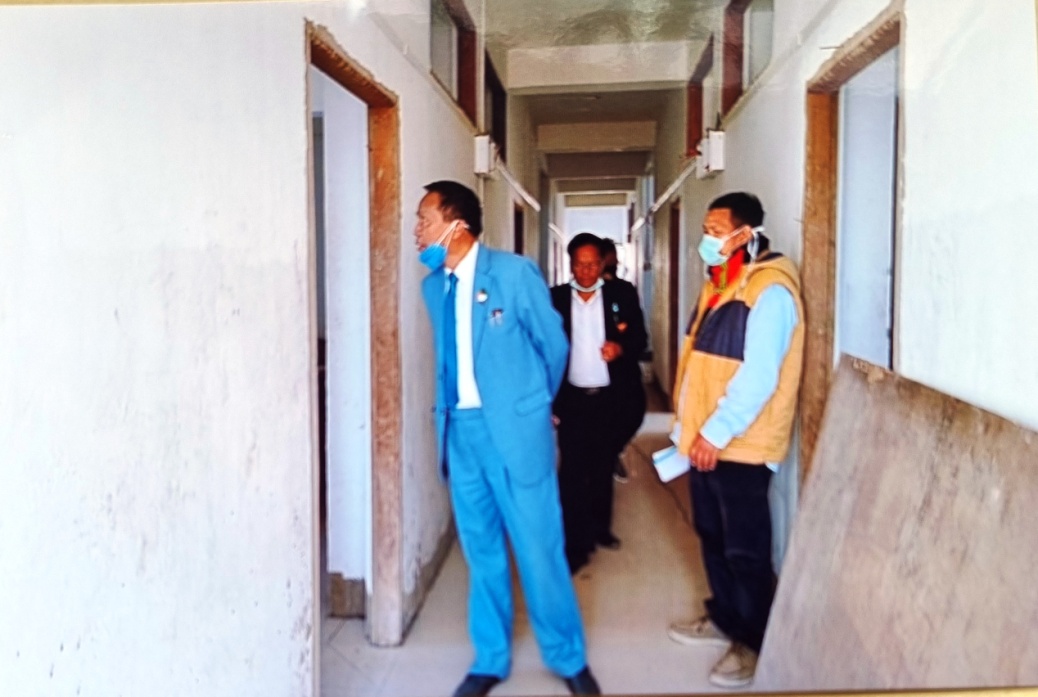 The construction of Science Laboratory and two toilets under RMSA and MSDP which began in 2018 at Chakpikarong Higher Secondary School is also incomplete till today. 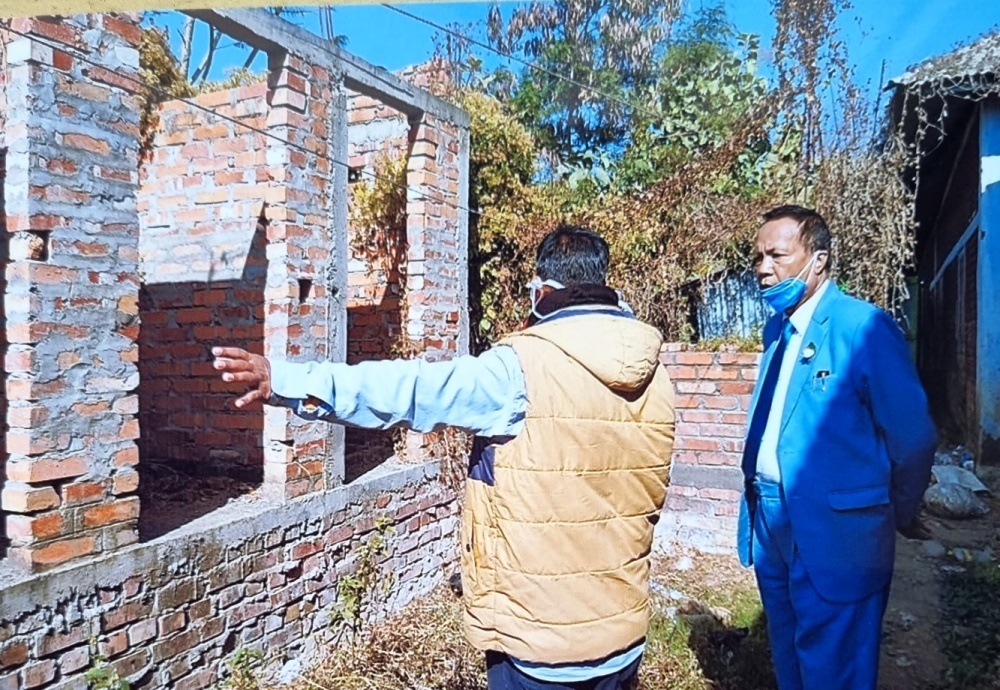 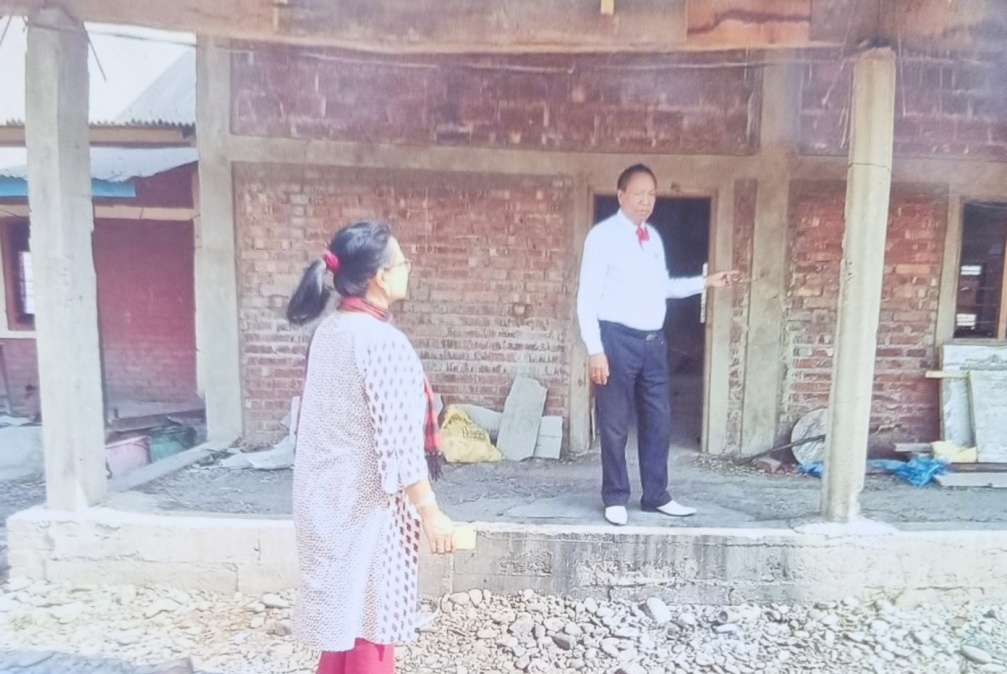 The construction of G+1 Tribal Boys Hostel at Chakpikarong Higher Secondary School under the Tribal Development Department has stopped after building the ground floor. 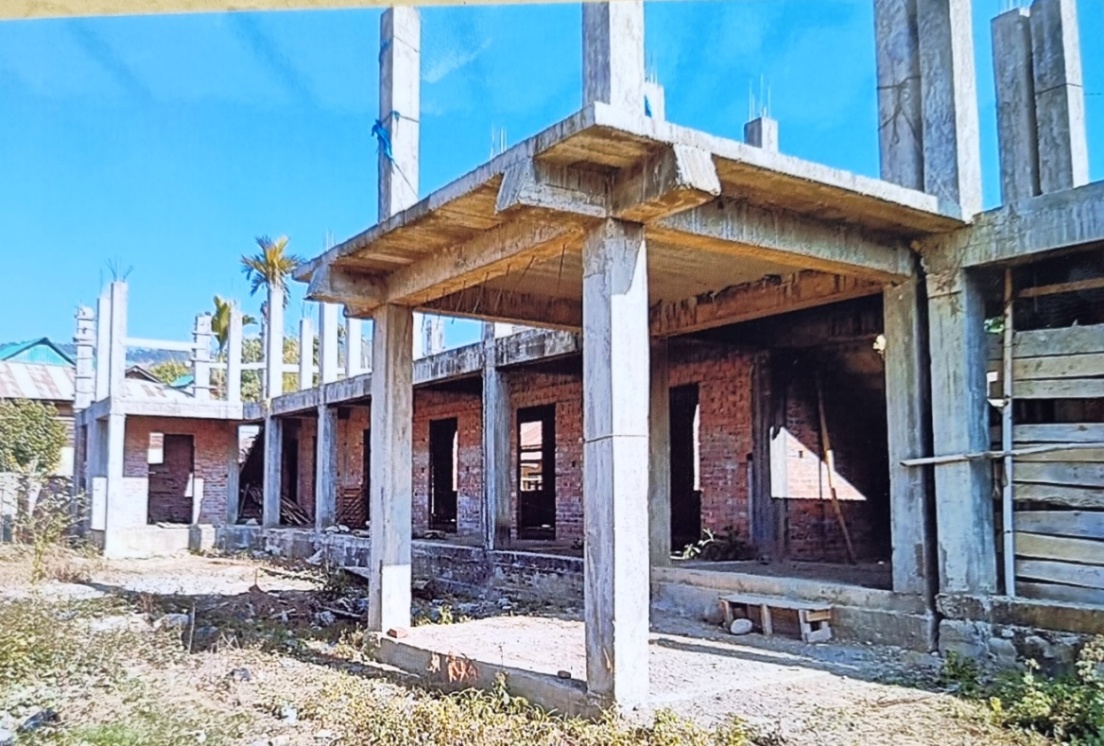 Even though the Maha Union Higher Secondary School has a total of 373 students enrolled from Nursery to Class XII, the school infrastructure remain far from being satisfactory. The school has no chowkidars, no computers for the students to learn the subject, no science graduate teachers, no pre-primary teacher in spite of having 45 students, no science laboratory, no auditorium, the school fencing needs repairing, the Vocational Class room constructed under RMSA in 2015 remain incomplete till now and the extension of two class rooms under Samagra Shiksha Abhiyan which began in 2019 is also incomplete.

Besides, the public want the opening of Post Graduate courses in political science, zoology and botany at the United College, Chandel as the college has Qualified Professors of these subjects who are Doctorate Degree holders.

As Chandel is an Aspirational District, permission to upgrade the present District Hospital to a full-fledged Medical College was given and for that the people of Lambung Khul have agreed to provide 30 acres of SELTHALON land around the District Hospital but the state government is not taking any step in this direction.

The main reason for the youths to vote in favour of the BJP-led NDA government was because of their promise that the unemployed youths would be provided employment, corruption eradicated, DPC for Class III and IV would be declared within two-three, bring about transparency in governance, eradicate poverty, etc. But the present BJP-led government is doing the opposite of what it had promised.

1. The result of the TET Examination, 2019 conducted by the Board of Secondary Education is yet to be declared.

2. Recruitment under State Power Distribution Company, 2019 has been stalled,

3. The recruitment of around 1016 posts under MSPDCL is also pending.

4. The direct recruitment of Jamandar 2019 for which the result of the written examination had been declared but the interview is yet to be conducted.

6. The written test for recruitment of Multi Tasking staff in education (S) was done in 2019 but no further notice has been issued after that.

7. The result of the written test for recruitment of Forest Guard held in January 2019 is yet to be declared.

8. The result of the recruitment of Youth Officers in 2020 under Youth Affairs and Sports (YAS) is still pending.

9. DPC for various posts under Public Health Engineering Deptt is also not out yet

10. The result for recruitment of Account Assistant, Drivers and Peon in Treasury, Finance Department is also pending.

11. Notice for recruitment of Graduate Teacher and Matriculate teachers on contract basis was circulated and written examination was held but there is doubt whether the results could be announced.

12. The process for recruitment of staff for Manipur State Rural Livelihood Mission in 2020 is also pending.

13. Advertisement for Recruitment of various posts in Transport Department was done in 2020, but no further steps have been processed.

14. The recruitment of various posts under the Directorate of Consumers Affairs, Food and Public Distribution in 2021 is also pending.

15. Appointments under the Die–in-Harness Scheme in various departments are pending in spite of the 10 per cent reserved in every department under the scheme and applicants submitting applications in galore with the exception of Home and Revenue Departments.

It may also be mentioned that after the BJP-led government came to power encashment of Bills for contract works have been stalled leaving the Contractors high and dry. The government is also unable to make timely payment of pay and pensions, new pensioners’ first bill, pension revised bill and other bills for fear of incurring overdraft to the state exchequer.

The SOP guidelines for Covid-19 framed by the government are flouted by the same government. Here we recall what the renowned Manipuri poet Komol who wrote Madhabi had said, “If a thief catches a thief then who would be the judge”. This saying assumes significance because the SOP for Covid-19 framed by the government restricts the gathering of people but thousands are gathered during public meetings of the BJP. The people of Manipur have seen these things.

Let me also take this opportunity to highlight some of my viewpoints regarding the recent Bill proposed by the Hill Areas Committee, Manipur Legislative Assembly for amending the Autonomous District Council Act. I also agree that there have been some procedure lapses in the process of preparing the said Bill by HAC but the Government should rectify the mistakes and see that the Bill is passed in the Assembly as the Bill is an attempt to fasten the pace of development in the hill areas of Manipur.

The BJP-led government headed by Chief Minister N Biren Singh has been advocating the slogan ‘Go to Hills’ and equal development of both hills and valley of Manipur. But without the development of the Hill areas how can we say that Manipur is a developing state.