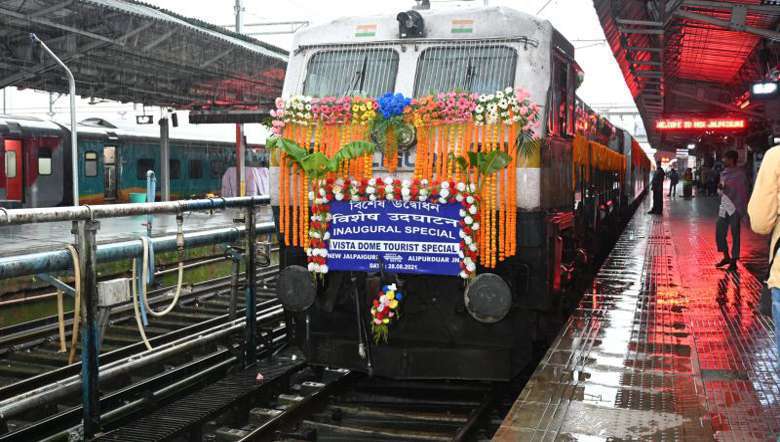 "This initiative by NFR to boost the tourism sector of Assam is expected to be very well patronized," the NFR said in a tweet. 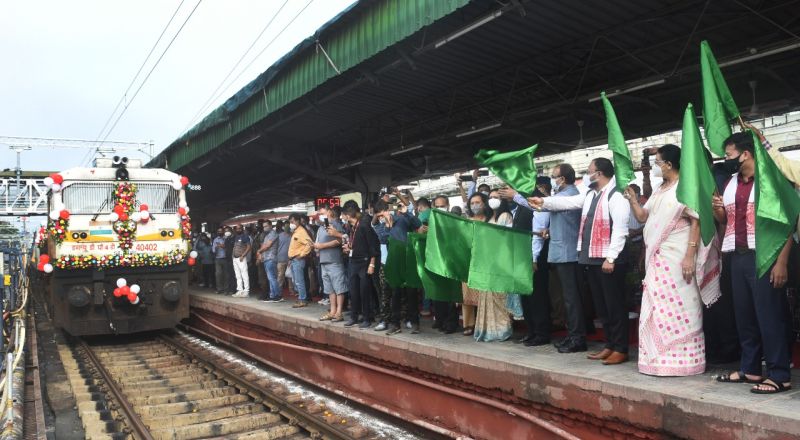 "At the flagging off ceremony of the Vistadome, MP and MLAs of the area apart from senior railway officials were present. Now tourists will be able to enjoy the natural beauty of the Dooars area in the foothills of the Himalayas during the journey by this train," the NFR tweeted.

The train, which will cover a distance of 269 kms through the North Cachar Hill region, will depart at 6.35 am from Guwahati and will reach New Haflong at 11:55 am. It will stop at Manderdisa and Maibong stations.

During the return journey, it will leave New Haflong at 5 pm and reach Guwahati at 10:45 pm.

During the return journey, the train will leave Alipurduar Junction at 2 pm to reach New Jalpaiguri at 7 pm.