The employees resolved to intensify its movement from cease-work strike to office lock-out strike from Friday. 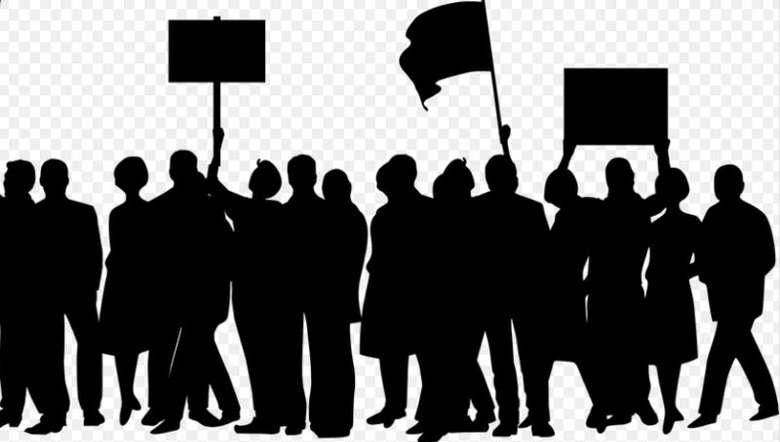 A release by the action committee stated that after thoroughly analysing and discussing the points put by Deputy Chief Minister Y Joykumar on Wednesday and subsequently not satisfied by the entire employees, it was resolved to intensify the ongoing indefinite cease-work strike with effect from Friday until the demands are fulfilled.

It further stated that the office lock-out strike will be carried out along with the sit-in-protest.