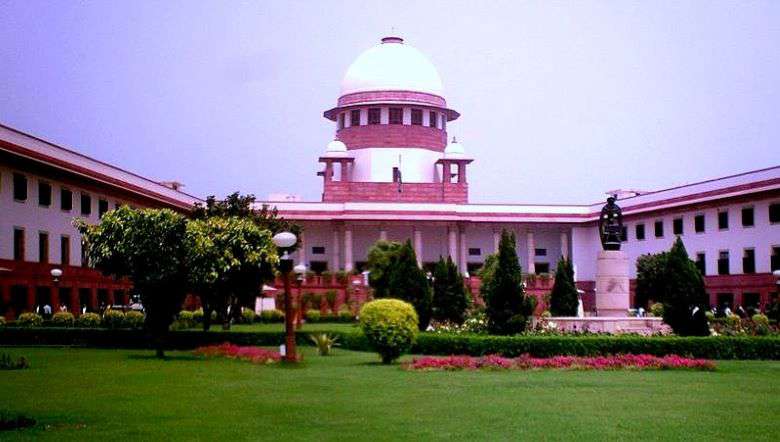 The Supreme Court is likely to take up the plea related to the disqualification of 12 MLAs that were appointed as parliamentary secretaries in Manipur. The matter was reportedly postponed till September 3.

The plea was filed by DD Thaisii, alleging that the Election Commission of India (ECI) failed to discharge its constitutional duty.

In 2017, 12 MLAs were sworn in as Parliamentary Secretaries, on the day when BJP’s N Biren Singh and his Council of Ministers took the oath of office and secrecy.

The abolishing of the law made the Parliamentary Secretary post for the MLAs as unconstitutional. However, since they held two posts for around three years, the Manipur Congress appealed to governor Najma Heptulla to disqualify these MLAs for holding offices of the profit.

The governor then sought the Election Commission’s view on it. The EC stated that since the Acts were in force when the MLAs held the office, they could not be disqualified retrospectively. According to the rule, if a legislator occupies an Office of Profit, he or she automatically incurs disqualification under Article 191 of the Constitution of India.

Office of Profit’, as the name suggests is a government office held by an MLA or an MP from which they receive financial benefits like salaries and perks. An MLA or an MP can be disqualified if he/she holds the office of profit under state or central government, except from the office exempted by a law passed by Parliament or state legislature.

While the decision has been deferred several times now, a Manipur Congress MLA late last month moved the apex court, seeking an expeditious decision by the governor in the case.

In his plea, MLA DD Thaisii sought a direction by the Supreme Court to the Election Commission to perform its Constitutional obligation under Article 192. He had submitted that this is necessary for maintaining the purity of the Manipur Legislative Assembly.