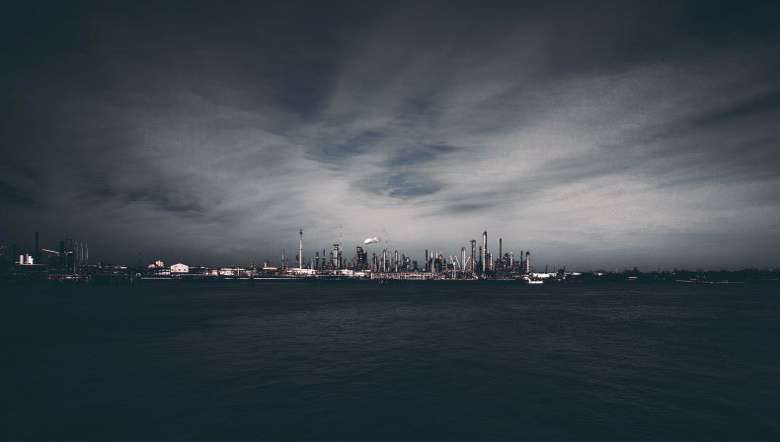 Two people died and four others were taken ill following leakage of benzene gas from a reactor unit at a Parawada pharmaceutical plant near Vishakapatnam early Tuesday, official sources said.

The two people who died were working in the company as senior employees, the sources said, adding the injured have been admitted to a hospital in Gajuwaka.

This is the second incident of gas leakage at a plant in recent past.

Only two months ago, 11 people were killed and over 1,000 taken ill after a gas leak at a chemical plant in Visakhapatnam.

The leakage has been brought under control but the cause of the incident is yet to be ascertained, the official sources said.