Imkongliba Ao was a visionary leader with extraordinary courage and strategic foresight, the Nagaland governor stated in his message. 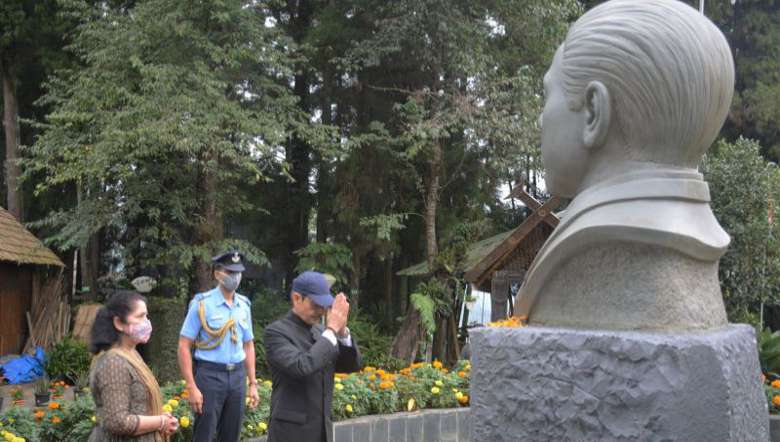 In his message, the governor stated that Imkongliba Ao was a visionary leader with extraordinary courage and strategic foresight.

"Dr Ao pulled the Nagas out of a bloody chaos, united the Naga family in one politico-administrative entity – the Nagaland State, the 16th State of the Indian Union, with uniquely special constitutional dispensation safeguarding the identity and interests of the Nagas and laid a rock solid foundation for the future of its people according to their own genius," the governor stated.

The governor also appealed to all fellow citizens to  build a Nagaland that Dr Ao dreamt of -
a happy and prosperous state.

"On this solemn occasion let us commit ourselves to build a Nagaland of Dr Ao’s dream – a happy and prosperous state in which our youth, free from every kind of fear, apprehension or inhibition, will blossom in an ecosystem of unlimited opportunities for growth and fulfilment," the governor added.

Meanwhile, commissioner and secretary to governor Mhabemo Yanthan, additional secretary George Abraham and staff of Raj Bhavan on Tuesday paid floral tributes to the bust of Imkongliba Ao at the Raj Bhavan in Kohima.