The TNWL in all seriousness takes the delay shown in introducing and passing the proposed Manipur (Hill Areas) Autonomous District Councils Bill 2021 as a total disregard to the Hill Areas of the state. 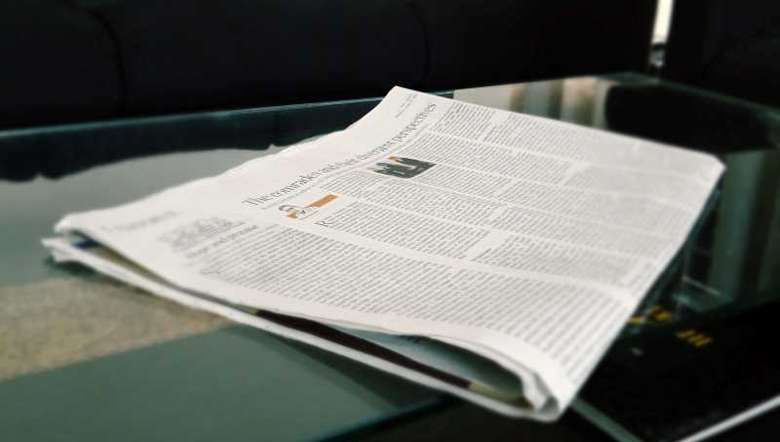 The TNWL in all seriousness takes the delay shown in introducing and passing the proposed Manipur (Hill Areas) Autonomous District Councils Bill 2021 as a total disregard to the Hill Areas of the state, TNWL stated in a release on Saturday.

It should have been accorded topmost priority given the importance it holds for the Hill Areas of the state, it stated.

Reminding that the Monsoon session will end on August 24, the bill must be passed before the session ends, it cautioned.

Questioning how long the government is going to delay the long pending rights of the hill areas, TNWL stated that it need not be always sacrificed at the altar of successive governments. Tangible development, peace and prosperity will only happen when ‘HAC’ and district councils are strengthened, it added.

Inclusive development of both Hill and Valley districts of Manipur is the need of the hour to ensure that there is just and peaceful coexistence among the myriad communities of the state.

“Implementing this bill into Act would in no way take away an iota of developmental funds meant for the valley brethrens. Each according to their rightful shares perfectly rings loud,” it stated.

If the Manipur government is truly committed to the well-being of all communities, questions should not arise from ruling dispensation and opposition parties in introducing and passing the proposed bill, the TNWL stated.

The release also directed Hill area MLAs cutting across party lines to get out of their comfort zones and join hands together and ensure that the bill is introduced and passed as an Act.

There would not be a better opportunity to read the real thoughts of the valley MLAs than today as their true colour will be reflected on the floor of the session, it stated.

In the event of failure on the part of the state government to introduce and pass the bill as an Act, TNWL would not remain a mute spectator, it stated.