As many as 54 competitions on the themes, HIV Awareness, Tuberculosis Awareness and Blood Donation Awareness, at the school and college levels were organised by Manipur State AIDS Control Society. 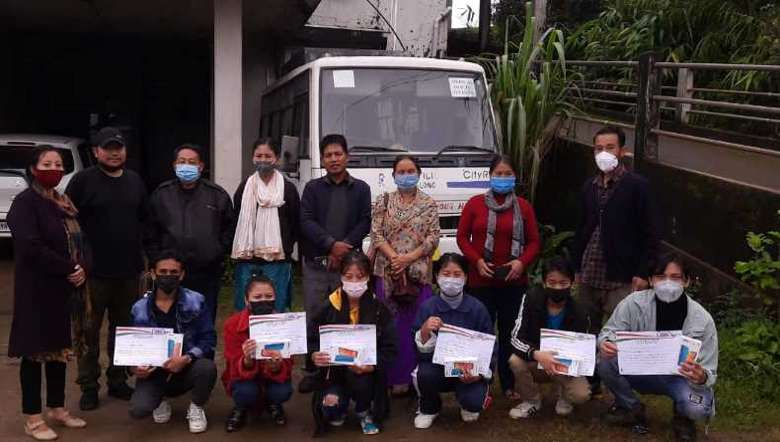 The Manipur State AIDS Control Society has stated that the Phase-I of New India @75 campaigns on HIV, Tuberculosis and Blood Donation awareness for school and college concluded on Friday with prize distributions held in the entire district headquarters

The Phase – I campaign was launched on August 12 i.e. International Youth Day by union health and family welfare minister Mansukh Mandaviya through a virtual launching programme, where students and teachers of school and colleges across the country attended, it stated.

It stated that in the Phase – I of the campaign 32 colleges and 35 schools were selected from Manipur. More than 1,000 students have participated in the painting, face colouring, video competitions organised in all the districts, it mentioned. The Phase – II on Blood Donation Awareness will be launched on October 1 while the phase – II of HIV and Tuberculosis Awareness will be launched on October 12. As done in phase – I, various competitions will again be held at school and college level, it added.