The Rajya Sabha MP from Manipur appealed to all people to respect and promote Manipuri language. 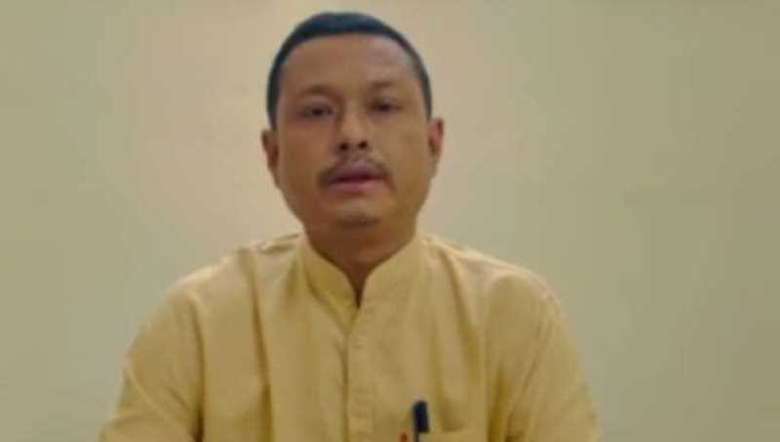 To promote and make Manipuri language achieve recognition as a classical language, concerted efforts and initiatives are needed from the public, the state government, scholars and authorities concerned, Rajya Sabha MP Leishemba Sanajaoba said on Friday.

He was speaking to the media in a video clip issued from his office in New Delhi on Friday.

Sanajaoba said Manipuri language was not included in the 8th schedule easily. The inclusion came only after repeated demands were made over an extended period of time and several movements carried out by Manipuris, he added.

The MP said to make Manipuri language imprinted on the Indian currency notes, he had made a proposal during the zero-hour of the parliamentary session conducted on February 12 this year.  He received a positive response from the Central government, he added.

After he made the proposal, similar proposals to include other languages such as Marathi also came from other states, he said.

For Manipuri language to achieve the desired recognition as a classical language and to include it among the languages imprinted on the Indian currency note, concerted efforts are required, he asserted.

Sanajaoba appealed to the people to respect and promote Manipuri language. People of Manipur should speak Manipuri as there are apprehensions that the language might become endangered in the future, he added.