The 13th session of the 11th Manipur Legislative Assembly session, which began on Friday, will have three sittings. 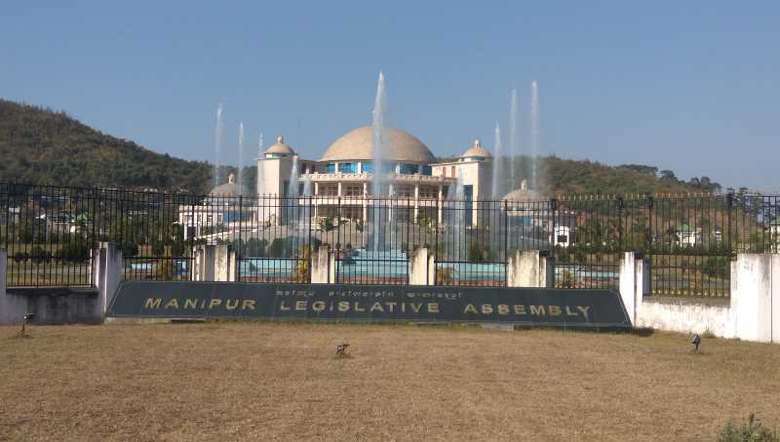 Twelve members from both the treasury and opposition bench, including leaders of the House and opposition, shared their condolence messages for the departed souls during the opening of the 13th session which will have three sittings.

The obituary reference was also given to deceased Thangjam Megharaj Singh who was former secretary of the Manipur Legislative Assembly.

Leader of the House, Chief Minister N Biren said the seven politicians had contributed a lot for the welfare of their assembly constituencies and for the state. They were energetic, social, always gave constructive suggestions for the state and they all worked for the state with passion.

Leader of the opposition, Okram Ibobi said most of them unfortunately passed away due to COVID-19 infection. He remarked that they were true social workers, true entrepreneurs and also prominent leaders.