Villagers of Mata in Churachandpur now have access to Internet 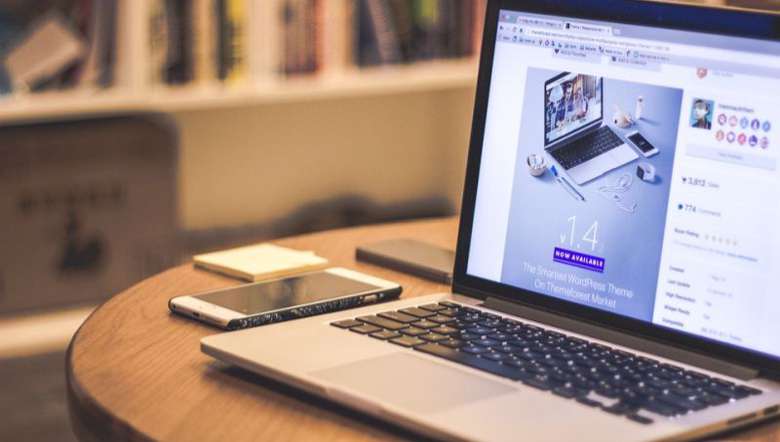 The village chief said that it was the first for the village that such a centre has been established through which the villagers and people in the adjoining areas can easily make online applications and other computer related works including opening of bank accounts.

The centre was an initiative of Thangminlun Suantak and his wife with an objective to help the villagers, especially in the time of COVID-19.

During the inauguration, Thangminlun said that online applications regarding obtaining of income certificates, permanent residential certificates, PAN application, photo and passport printing, photostat and others can be made by the villagers at affordable prices without going to the town.

He also said that an Aadhaar enabled payment system will also be provided for those who want to withdraw and deposit their money, and Bank of Baroda and Airtel payment systems are also being facilitated.