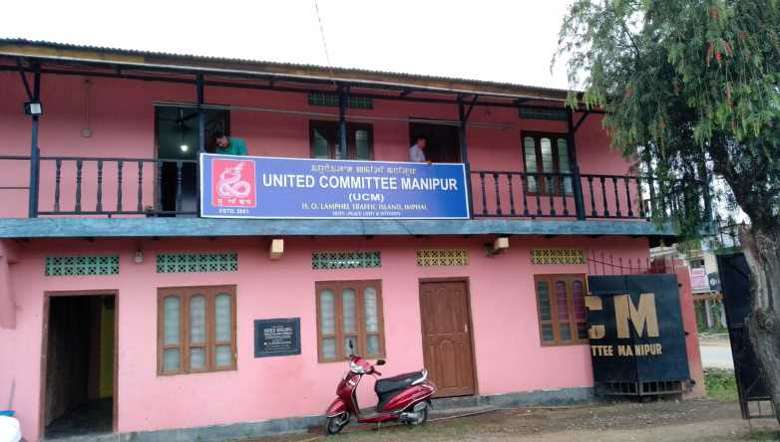 The UCM stated in a release that they handed over the relief items to members of LEWA at their office. While handing over the items, UCM president Joychandra Konthoujam encouraged the farmers to increase their production so that Manipur can become a self dependent state.

Joy also assured the villagers that UCM will extend any possible help if the farmers have shortage of fertilizers, it added.

Joy also encouraged the villagers, especially the youths to become self-employed or become an employer to provide employment to the people even if they could not get any government jobs.

The UCM president also suggested the villagers to form a farmer club and avail the benefits of different schemes given by the state government and the banks, the release said.

It further stated that UCM president exhorted the skilled persons to register their names under different departments and receive financial aid given by the government and banks so that small scale industries in the state can be developed.