Baradar is the second seniormost Taliban leader after Haibatullah Akhundzada. 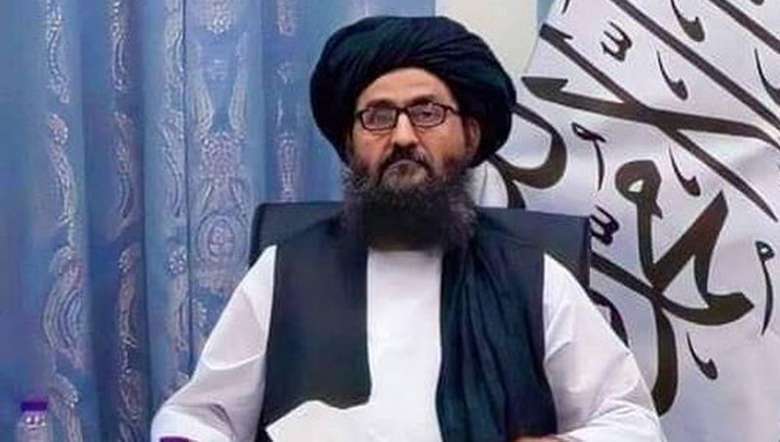 Mullah Abdul Ghani Baradar, one of the co-founders of the Taliban and its political bureau chief, is most likely to become Afghanistan's next president after current President Ashraf Ghani left the war-ravaged country, according to reports.

Ashraf Ghani and other top officials left the country after the Taliban seized control of Kabul on Sunday and over 30 provincial capitals of Afghanistan in less than two weeks.

Baradar is believed to have reached Kabul from Doha on Sunday evening.

Born in Uruzgan province's Weetmak village in 1968, Baradar is the second seniormost Taliban leader after Haibatullah Akhundzada. He had fought in the Afghan mujahideen against the Soviets in the 1980s.

Baradar was arrested in 2010 by security forces in Karachi, Pakistan and released in 2018.

The Taliban, which has now become the dominant force in Afghanistan, ruled the country from 1996 to 2001.

Their regime came to an end after they were removed from power by US-led forces in 2001 following the September 11, 2001 attacks on the United States.