The awards will be given on August 15 during the Independence Day celebration at 1st Manipur Rifle Parade Ground. 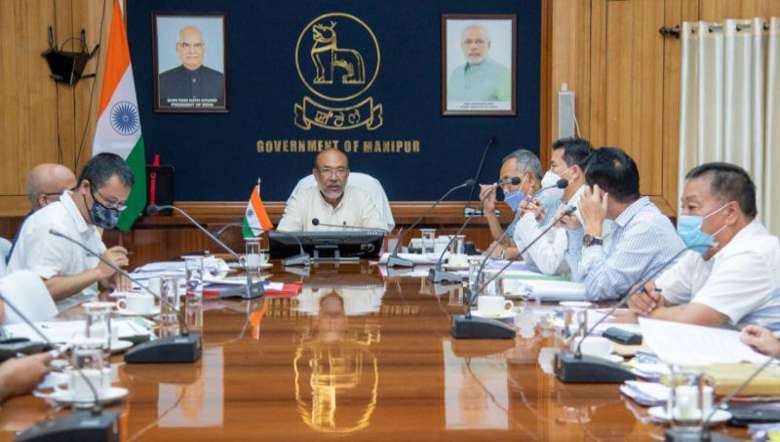 The Manipur government on Thursday announced the list of awardees for the ‘Chief Minister's Award for Good Governance 2020-21’, which will be given on August 15 during the Independence Day celebration at 1st Manipur Rifle Parade Ground.

In a notice issued on Thursday by the Department of Administrative Reforms, Government of Manipur, the names of the awardees under various categories have been listed.

In the Horticulture department, P Vaiphei, Honeychara, L Devadutta Sharma, J Khongsai and N Loyalakpa will be awarded for their initiative in introducing an innovative and permanent farming system in place of Jhum cultivation.

Director of Tribal Affairs and Hills C Arthur Worchuiyo; and chief medical officer, Health Section, TA and Hills Dr Vumkhoneh Haokip will be awarded for running of tribal centres in the remote villages of Manipur.

The awardees are requested to receive the award in person or by a duly authorised senior officer of the concerned department, stated the notice.